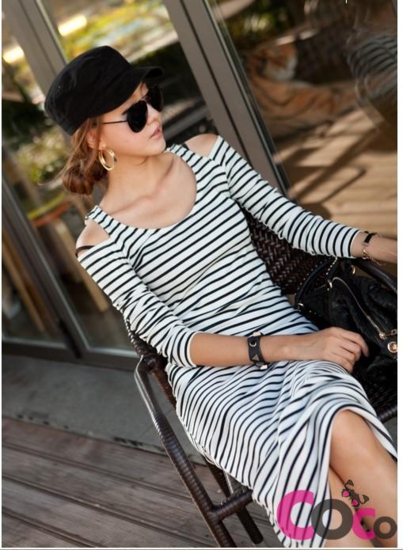 In recent years, Korean fashion has become a major global force in the fashion world, and has emerged alongside an overall Asian fashion trend. Clothes from Korean manufacturers are proving a huge hit in department stores all over the globe, but any fashionista knows that it is on the catwalk where the fashion community sits up and takes notice.

Which was exactly the case with Korean fashion, and a reason it has enjoyed amazing success on the runway; success that has propelled Korean clothes into the mainstream and eventually as popular items for consumers. Helping to put Asian fashion on the map is a group of talented Korean designers, who along with others from around Asia have brought success to their part of the world.

Ye Ranji
As a designer for The Centaur, Ye Ranji is someone who started as a cult favourite but has quickly grown to be one of the most influential and popular of all Korean fashion designers. Simply put, her clothes are elegant, beautiful and she manages to make high concept designs feel and look simple and functional.

Since breaking onto the scene in 2007, Ye Ranji has continued to bring stunning blends in her designs, and is always looking to innovate.

Lee Doii
Lee Doii can boast about being one of the most cosmopolitan of all Korean fashion designers, and her influences reflect her immense experience, firstly as a graduate of Central St. Martins in London, before moving on to work with the likes of Keno in Paris, Doii has seen it all.

This solid European experience has allowed Lee Doii to return to Korea with gusto, and her fun and colourful designs are instantly recognisable for their playful attitude and bespoke looks.

IMseonoc
IMseonoc could now be described as something as a veteran of the Korean fashion scene, and is also one of the most respected designers in all of Asian fashion. Plain beauty meets artsy directions with this designers clothes, while the quirky is not too far away either, making IMseonoc one of the most daring designers around.

Hwang Jae Bock
Couture designer Hwang Jae Bock has become known as a world class gown designer, and has designed gowns for the glitterati of Asian culture. Fairy-tale quality designs help allow the gowns by Bock to be among the most elegant and beautiful available, and it is obvious to see that she is becoming more and more coveted outside of the Korean fashion circles.

These are just a small number of Korean fashion designers; each has been a force in bringing Asian fashion to the world. With designers of such ilk, it proves that Korea is a country to keep an eye on when it comes to fashion.

For clothes by the very best Korean Fashion designers and the best collection of Asian Fashion items, please visit Coco-Fashion.com. 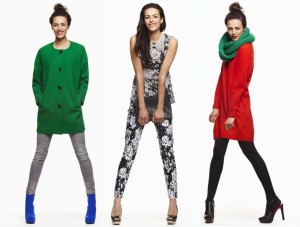 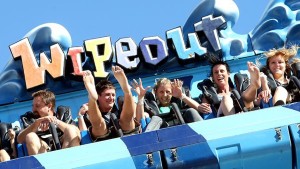