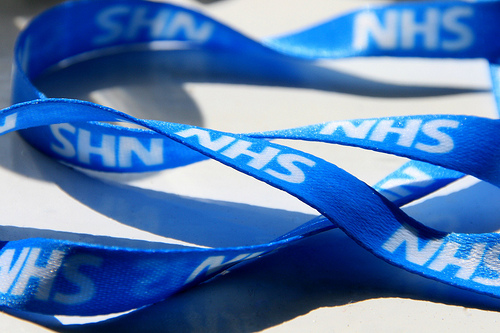 We’ve all had a chance to recover after the splendour of the Olympic opening ceremony by now. It achieved what seemed like the impossible, washing away the cynicism of a country that’s made an art form of cynicism. Many of us started watching the ceremony the ceremony with thoughts of missiles being placed on blocks of flats and an army of secret police appearing should any local bakery dare to use any of LOGOC’s Forbidden Words (such as “London”, “2012”, “Gold” etc.). We’d read stories of police officers being told to put their Walkers crisps in transparent plastic bags to avoid offending the sponsors, and the security company failing to hire and train enough guards to provide, well, security.

The comparisons with our predecessors as Olympic hosts weren’t exactly flattering either. Nobody doubted that our opening ceremony didn’t stand a chance of competing with the vast spectacle put on in Beijing, but in the run up to the Olympics there were comparisons to new laws and police powers that were being implemented to quash protest and descent in ways eerily similar to the ones we condemned when they were being carried out by our less democratic predecessor. 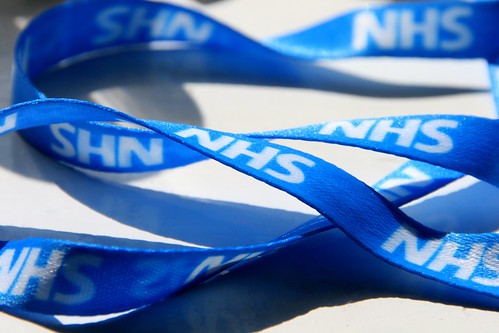 And even aside from all that, generally the Brits, on the whole, aren’t the sort to get impressed by things. Aside from a small but vocal minority of flag wavers who know all the words to the national anthem and keep the Will and Kate memorabilia industry afloat, we’re more likely to make sarky comments than we are to outright cheer for anything.

Danny Boyle had his work cut out for him, and amazingly, he succeeded. He did this not by trying to beat the Chinese at their own game, but running in the opposite direction. He painted a picture of the very best things about Britain and a lot of the best things about Britain took the form of dissent. The Suffragettes, the CND movement, punk, even Kenneth Branagh’s speech from Shakespeare- who is as much a part of the British establishment as you can get- was from the character of Caliban in The Tempest, a slave describing the power of dreams to liberate him from the hardships of his daily life.

But strangely the most controversial part of the ceremony, the bit that has seen the most howls of indignation from the crowd that think our country is best summed up by lots of white people bowing before Winston Churchill standing in front of a flag, the sort of people who like Shakespeare only because they’ve never really read it properly,  the thing that really got their goat, even more than the celebration of women being able to vote or the fact that the typical British family in the show was made up of people in more than one shade of brown, was the fact that Danny Boyle heavily implied that the NHS was a good thing.

Channel 4 documentary maker Martin Durkin apparently choked on his gin and tonic at the site of it, while the Daily Mail published an article arguing Boyle should be ashamed of celebrating the NHS because somebody died under NHS care recently, then something, something multiculturalism is evil. The article got pulled down within a day after it faced a healthy onslaught of outrage. Naturally there were those on the American right who weren’t keen on the ceremony since a large part of their platform on health is based on the idea that tax-funded healthcare means the implementation of some sort of government-mandated euthanasia panels. There was at least one person taking to Youtube to describe the ceremony as “Nazi-style propaganda” for promoting socialised healthcare (ironic given that the Olympic torch and the prominent use of the Olympic rings both started out as Nazi propaganda tools).  However, they weren’t as loud as they might have been after Romney followed up comments about trying to build on the US-UK special relationship by openly insulting our ability to put on the games.

But the fact is the NHS is one thing, alongside the BBC, that this country can be completely, unambiguously proud of. Yes, it doesn’t get everything right. It’s doing a huge, nigh on impossible job, of course it isn’t going to get everything right. But there are plenty of people in this country who are alive today, who wouldn’t if they lived under the healthcare systems of other countries. 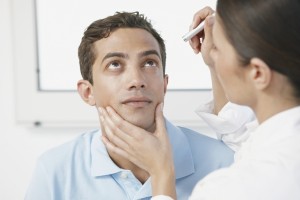 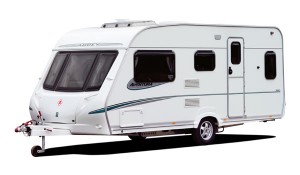