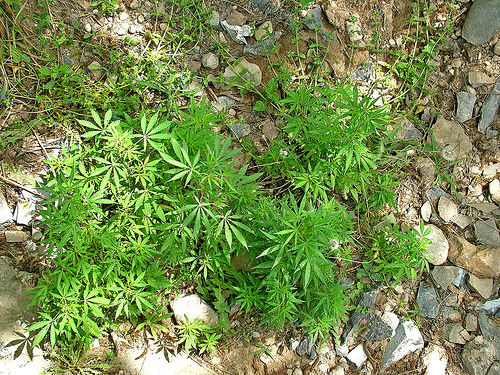 The Botany of Marijuana

Marijuana is a tall, annual herb that can reach heights of up to 20 feet within four to six months. It requires ample sunlight found in places such as riverbanks, meadows and agricultural land. Soil should be light and well-drained, and the plant requires frequent irrigation. The best way to learn how to grow weed is to gain an understanding of the botany of marijuana.

Cannabis seeds are planted in the spring and begin to germinate in three to seven days. First, the seed leaves appear but are followed by the first true leaves around 10 centimeters farther up the stem. As the stem grows taller, small buds emerge that turn into limbs. When weather is favorable on long summer days, the plant can grow by up to seven centimeters per day.

Marijuana plants require exposure to critical day length in order to flower. If they are under continuous illumination, unformed flowers are produced. This is a central feature for cultivators learning how to grow it. Typically, male and female flowers grow on separate plants and take very different forms. The sex of a plant is determined only when the flowers are formed, although there are also visible differences in the shorter height and extra leaves of the female plant.

Flowers develop around the time the plant is two months old. While floral clusters are being formed, fewer leaflets are grown. Male plants tend to begin flowering earlier than females and start releasing pollen. In this way, female flowers are pollinated as they appear and female plants are able to continue developing for around three months. The focus on pollen production for male plants means they only produce a few pairs of flowers. Pollen is shed from the male plants for around a month or more before the leaves of the plant turn yellow and drop off. Only a lifeless stamen remains that eventually rots away into the ground.

Harvesting, drying, curing and storing processes all depend on what the plant is being used for. While pulp is taken either from the leaves of young plants or the waste products yielded from fiber and drug production, fiber is taken from the stem and seeds while drugs and aromatic resins use the flowers.

Marijuana plants for drugs and aromatic resins should be harvested when THC acids are at a higher production rate than degradation rate. Cultivators who know how to grow weed choose their harvest time according to personal preference; for example, an early harvest, when the resins are very aromatic and light, provides a cerebral effect. In contrast, the effect of marijuana harvested later when it is stronger and more resinous is more physical. 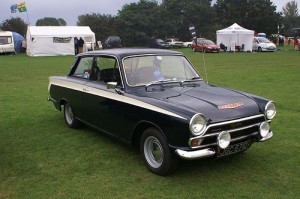 Previous post Increase The Value Of Your Prized Possessions 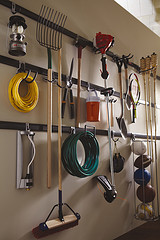