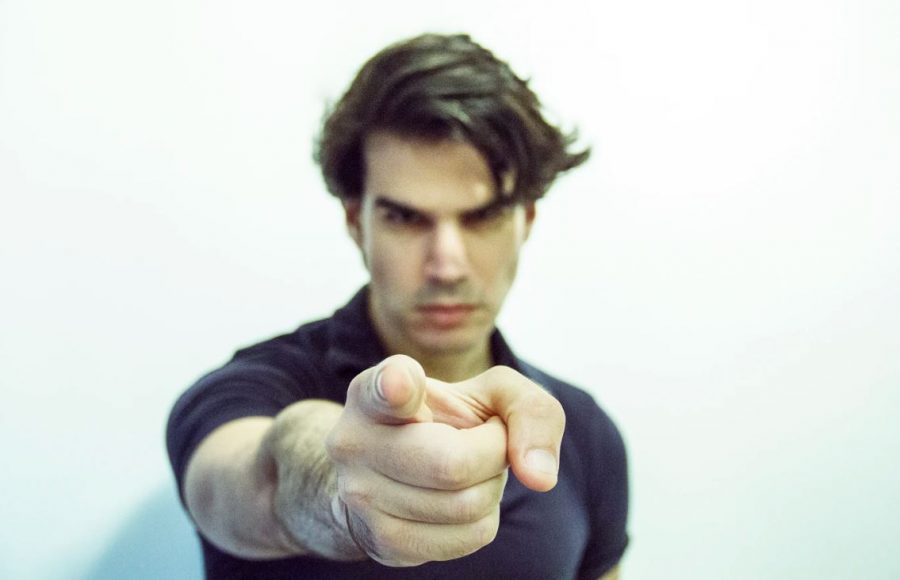 Despite the laws against defamation of character, there are still people and organizations that make false allegations against others because their motives are ulterior. These false allegations fall into two categories: libel and slander. Libel is a broadcast form or a written and visual form publicly posted or published containing defamation of character. Slander is oral defamation. If someone or an entity is falsely accused of either, the defamation is a civil wrong, and the organization, system or person is open to a lawsuit for damages by the accused person or entity if certain conditions can be demonstrated.

A defamation claim can occur when one person or entity makes a statement about another person or entity that suggests factual truth, but the statement is false. If a false allegation has damaged you, your career, your financial future, or your mental health, you have the right to sue your accuser. If you believe you have reason to go to court because of a false statement or statements against you, certain conditions must be met. 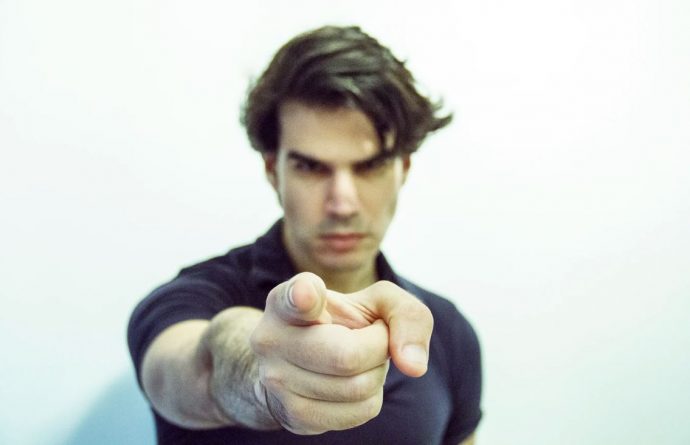 First, the person who made the statement against you must have known that the statement was false when they made it, and they must have made it purposely to harm you. They also must have said it to a third party. If they only said it to you, it doesn’t count as defamation.

Whatever they said about you must be serious enough that it could harm your reputation, more than just an embarrassing story.

Finally, the claim must have actually harmed you in some way, rather than just have having the potential to harm you. If you were fired or lost you job because of the accusation, this is relatively simple to prove. However, if you lost potential job opportunities, experienced negative mental health, or had important relationships damaged because of the claim that may be more difficult to claim.

What to Do Next

When you know you can prove that someone intentionally hurt your reputation, you next have to prepare yourself for to make a claim. These are four of the most important things you can do during the process.

First, keep quiet so that nothing you have said is self-incriminating and can be used against you in court. Though it’s difficult, do your best to remain calm, because you may complicate situations if you become emotional.

Next, hire a lawyer. If your opponent claims that you have committed a serious crime, it would be wise to hire a felony attorney to determine the extent of the harm done to you. Work with them to prepare a response by gathering notes, phone records, and any other proof you can find to organize your version on the issue.

Not all cases need to go to trial. A trial can become very complicated and stressful, so it’s often best to avoid it when possible. Have your attorney attempt to reach a settlement with the other party that can save court expenses and emotional stress.

Specific false accusations are deserving of financial damages. When accusations qualify as slander or libel, they justify lawsuits because they are often an abuse of the legal process, as well as the fact that they are damaging to a person’s good reputation. When the accusations against a person are proven false, which is usually the case, such a person has the right to recovery. 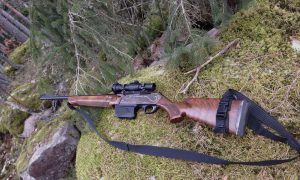 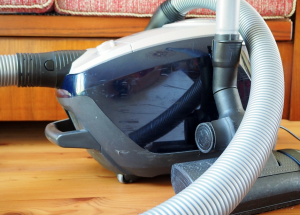