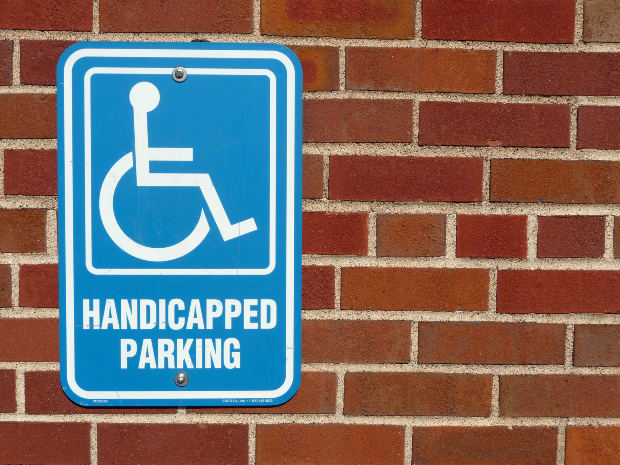 Traditionally the causative factor of physical disablement was considered to be the external or internal agent that disrupts an individual’s physical or physiologic functioning. Examples of these would be a foreign body intrusion, an ingested poison or microorganism that causes organ damage, a degenerative disease or genetic flaw that destroys or interferes with body functions, and other such physiochemical assaults. These would be considered the primary causal factors of the disability. The ensuing psychologic response state would accordingly be considered a secondary impairment and a complicating or contributing factor to the disability.

Disability is the end result of both primary and secondary impairments, which shape the response of the individual afflicted by them. Accordingly, the disability is not necessarily in direct proportion to the physical damage, but rather represents the end result of the synergistic effect of the physical loss and the individual’s perception and mental attitude towards this loss. Just like pain, disability is very much dependent on the experiencing individual. This does not imply that the physical loss itself is dependent on the mental state of the victim; but rather that the extent of the disability depends on that state. A positive mental outlook will not remove a disablement but will most likely improve chances of healing. A limb will not regrow by wishing for it or by having a positive mental attitude; yet without the latter, the chances of a prosthesis replacing the lost limb and improving function will significantly diminish.

Psychologic Factors in Physical Disability
Physical factors are not always the primary cause of a physical disability. The psychologic and medical literature is replete with evidence indicating the presence of emotional factors and emotional disruption as primary contributors to accidents and debilitating disease. The psychosomatic theory considering emotionality as the cause of illness presented by Alexander posits that physical illness may be secondary to an emotional condition and should be treated as such. Neglect in dealing with the psychologic causal agent will accordingly result in a continuation of its malevolent effect on the victim and interfere with rehabilitation of the resultant disability. What is suggested is that the disablement, whether due to accident or illness, may at times have psychopathologic origins.

The way psychopathology contributes to physical ailments and accidents is obviously dependent on the type of emotional disturbance that exists. It is obvious that in psychotic functioning, when lack of reality testing or states of confusion is prevalent, risks of accidents and disease states are increased. Similarly, emotionally troubled individuals may be preoccupied with their problems or exhaust their capacity for coping with life to a degree that will interfere with their alertness, and obviously their ability to properly take care of their own safety and health.

Some emotional disorders and personality types find their expression in dangerous behaviors such as aggression against others and the self, or in impulsive behaviors that may result in serious injury. These disorders would include the sociopathic, the antisocial, the impulsive, and the inadequate personality type, as well as pyromaniacs, psychotics, and depressed patients. Their compliance with rehabilitative efforts would like wise be hindered by their emotional state. Under such circumstances the affected physical dysfunctions are rather an indirect outcome of the emotional state.

Factors That Influence Healing
Psychologic and social adjustment to illness and physical trauma is a uniquely personal experience, dependent on innate and acquired characteristics, as well as the many environmental factors impinging on that individual. The interplay between the physical damage, the physiologic resources, and the emotional self only partly determines the outcome of illness or injury. Social pressures and social support systems are important forces to be considered. These then facilitate or hinder the treatment effort and the eventual rehabilitation of the patient. Beyond the techniques available for treatment, the personality structure that has evolved during a lifetime of innate and external conditioning, the acquired input of values and roles and, the individual’s coping capacity are all considerations of orthopedic surgeons Milwaukee and rehabilitation specialists. Furthermore, the social milieu surrounding the patient – the hospital, family, finances, bias, sexual needs and pressures, and available support systems – are all factors that shape the course of healing.

Individual Adjustment Depends on Individual Personality
A most important factor any rehabilitation worker is constantly confronted with is the patient’s personality. The understanding of the uniqueness of each and every individual therefore becomes mandatory. The knowledge that personality structure is the sum total of lifelong experience and a conglomeration of a very unique temperament, perceptual selectivity, a set of ego defenses, and a perceptual structure of the self and the world, clarifies the idiosyncratic nature of individuals. These then shape an individual’s adaptive or maladaptive adjustment process. The rehabilitation specialist who considers these factors and makes them part of the methods and techniques of treatment intervention can increase the chances for recuperation.

Cedric Loiselle is an experienced writer who enjoys imparting useful information to many readers. The topics he usually writes about include business and finance, home improvement, and health. 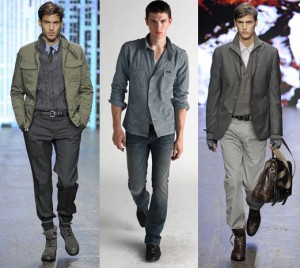 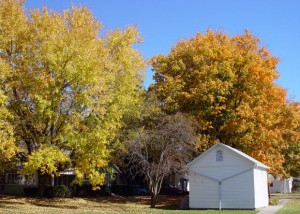