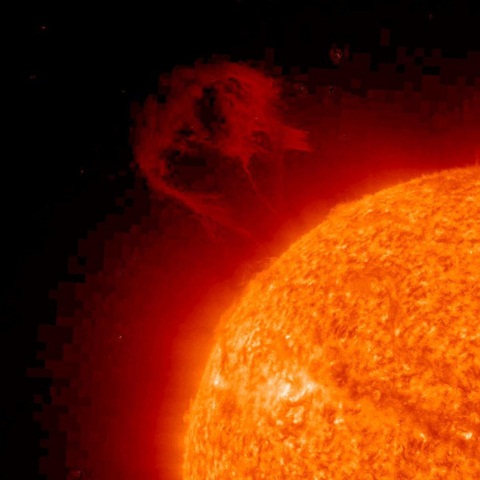 How often have we sweltered in our office during the summer heat? We fidget in our ergonomic chair, mop our brow with a screen wipe by mistake and try to work out how many buttons on our shirt we can undo without our line manager shouting at us.

Well, if you were in Japan, the heat wouldn’t be any better – in fairness, it’d probably be worse – but perhaps the thought of this all staff email from your boss would make you feel better;

‘Fancy wearing shorts or sandals to work? Then go for it. I’ll be doing the same’.

Emails with a similar message (though probably written in a more authoritative, executive tone) are part of a Japan-wide campaign to cut energy costs. The government initiative, tagged ‘Cool-Biz’ targets businesses directly, asking them to reduce the amount of air-conditioning.

It’s not hard to see where the Japanese officials are coming from. Air-conditioning is a massive drain on energy supplies. Considering the amount of skyscrapers and large, glass-fronted offices this seems like a sensible target.

On the other hand Japan can regularly face temperatures in the low 30s (degrees Celsius). Under ‘Cool-Biz’ the air-conditioning is reduced so the office atmosphere consistently measures at 28 degrees. This is an average of only 4 degrees less than the air outside.

Cool Biz is just one scheme among several, odd energy-saving measures taken by the government after the earthquake-induced nuclear accident at Fukushima. Since that fateful moment in 2011, the government have dimmed lights at train stations and ceased the movement of escalators, too.

Japan has essentially adopted a war-time policy on energy. Air-conditioning has been labelled as a luxury and the nation has rallied to their cry, much to their credit. It’s hard to imagine the UK embracing such high temperatures with the same gusto.

Rakuten Inc, Japan’s main internet provider, is just one example of the businesses adopting a casual wear policy. By setting the air-conditioning to 28 degrees – and turning it off completely after 6pm – the company have cut their electricity consumption by 40% since 2011.

As a way of coping with the new office heat, the offices operate under a ‘Hawaiin Summer’ theme. Short and sandals are completely acceptable attire. Even those in charge, who can’t quite go the full distance are wearing chinos and polo shirts to meet clients.

Japan’s pro-active conservation is unusual, but the results are staggering. As part of a larger scheme, introduced in 2006, the country has dropped its primary energy consumption by 9.4%. This puts the rest of other developed nations to shame, who have only reduced their power used by 2.5%.

Jim Malone works as a consultant for www.businesselectricityprices.org.uk the UK #1 in finding cheap business electricity prices. He travels all over the world to find the best ways of conserving energy, with only the assistance of an iPad and a pack of hobnobs. 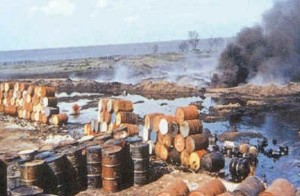 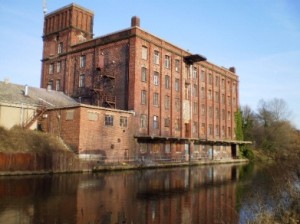