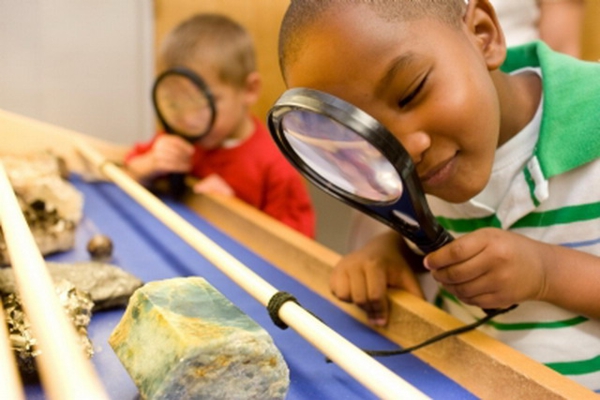 As a parent it is hard not to scrutinize every decision you make regarding your children, it’s a natural response to the overwhelming internal drive for your child to succeed. This response is strongest during the first years as that is when you have almost full control. Some allow their protective nature to overcome better judgement and maintain this level of control through restricting the child’s social activates. However tempting this urge may become it is vital that parents resist – as social contact plays a pivotal role in a child development and avoiding it could have many negative consequences.

As much as it pains us we have to acknowledge one simple fact – children can be cruel. When most people think back to their youths they will be able someone getting bullied or excluded, they will also remember that the bullying was at least started by a difference in an individual. Some studies suggest that restricting your child’s social contact can lead to stunted group social skills, increasing their chances of being singled out initially. If the bullying persists it can lead to low self esteem, shyness and depression.

“Mine” is a scream that has been shaming parents. However, truth be told there is nothing to be ashamed of – during the early years (0-3) children are described as ego-centric, meaning that they are focused only on themselves. Experts say that even if it appears when two young children are playing together they are really playing in parallel. Allowing children to interact with each other as regularly as possible is a great way to break these bad habits and greatly reduce the prominence of the word “share” in your vocabulary.

Many parents love the feeling of being wanted by their offspring and find the prospect of their son or daughter clutching their legs whenever they cross someone knew nothing but adorable. However, it may not seem half as cute in 18 years time when your 22 year old is hiding under the table at your 50th wedding anniversary bash. Okay – so this may be an exaggeration, but the truth is that the more exposure a child has to social situations the more independent and confident he or she will become. This may be a depressing though, but sometimes you have think of the big picture.

This is an article written by Jacob Catt on behalf of squirtywirty – who specialise in the provision of Children’s entertainment for the Southern and Central England. Perfect for birthday parties, weddings, school events and other special events. 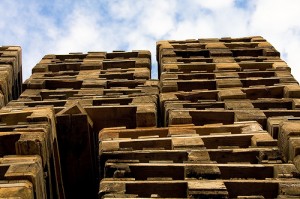 Previous post How To Protect The Environment From Construction Equipment 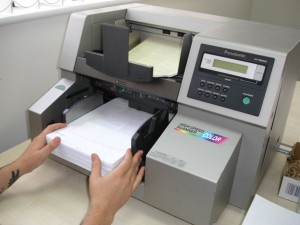