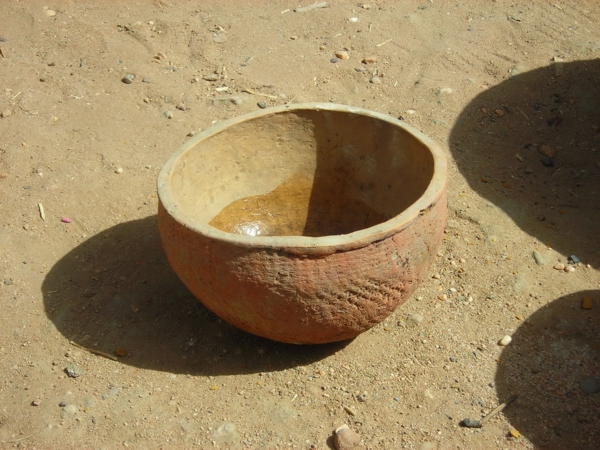 When it comes to types of earthenware, Wedgwood represents an extremely high quality and reputable option.
There is lots of earthenware to be found in various places throughout the UK, and indeed on websites too, but probably none of the other options have quite so much history as Wedgwood does. Wedgwood has a reputation that was established as far back as almost 250 years ago and you can find its products within the tableware of a number of homes, properties and other organisations.

In 1765, Wedgwood earthenware first made its appearance under the skilful prowess of Josiah Wedgwood. The high quality of Josiah’s product is highlighted clearly in the fact that the British Queen Consort Charlotte of Mecklenburg-Strelitz was so impressed with it that she allowed for it to be named ‘Queensware’, offering her seal of approval in quite an emphatic way. As you can imagine, Wedgwood then gained access to a certain degree of wealth for that period in history. There were other various earthenware products and suchlike which were then produced over the generations of the Wedgwood dynasty and in fact despite a few bumps along the way the only thing that really slowed the Wedgwood name to what was almost a complete halt was the global crash of 2008. This was of course over 200 years after the first products appeared. This did have a tangible effect however and the company is now scaled down in size and is part of WWRD (Waterford Wedgwood Royal Doulton).

In reality it is easy to see why Wedgwood products are so sought after. Not only are they high quality products but they have been around for a long time and this is testimony to the staying power they have. They have even gained a Royal seal of approval and even though the company has now amalgamated with other equally easily recognisable quality names it is still out there producing the goods.

Getting your hands on such sterling earthenware should be relatively hassle-free. There are websites that will allow you to research and purchase all the Wedgwood earthenware your heart will desire, and your pocket will allow. The prices of Wedgwood are reasonable enough for you to fill your tableware collection with them accordingly. It can be suggested that whether you are just after a new quality of earthenware, or on the other end of the scale if you are a Wedgwood enthusiast, it is certainly the right time to check out any possible places that sells Wedgwood. 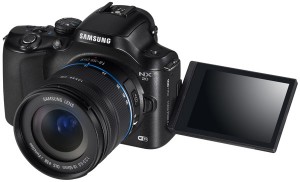 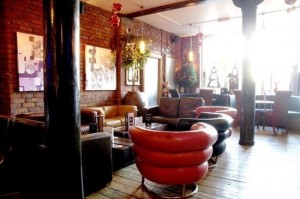