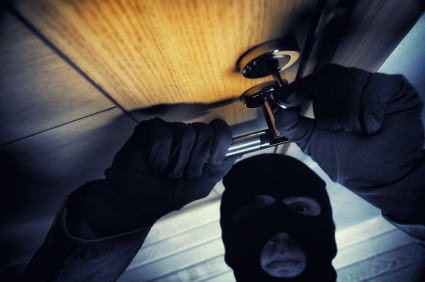 A thief breaking into your home is a serious breach of privacy and security. You never know what’s been stolen and you may never see your items again. Taking preemptive security measures helps discourage robbers, but what happens if they do get in? Here are some of the things you should secure, so as not to leave tempting targets for home invasion.

1: Jewelry. Rings, necklaces and bracelets are all tiny compact items and they’re usually left in an obvious place in a bedroom. Most of the time these items will be worth a lot of money when compared to their weight. It becomes a simple matter to strip off a pillowcase, dump in every bit of jewelry in sight, and leave within seconds.

2: Electronics. Small electronics are similar to jewelry in that they have a high value for their size and weight. Smart phones, tablet computers, laptops and game consoles all have decent resale value, so into the sack they go. Most of the time they won’t even bother with the cords, which are easier to find replacements for. Large electronics are harder to move and harder to get away with, but they also have a high resale value, so they aren’t safe from robbers.

3: Cash. Many people keep tins, cans, bowls or wallets full of cash in their homes. Whether this is an under-the-mattress style savings or a piggy bank with a few bucks, cash is incredibly easy to steal. Worst of all, cash is untraceable, unlike jewelry and electronics. You might stand a chance of recovering your lost computer or diamond ring, but you’ll never track down a wad of cash.

4: Firearms. Not everyone has firearms in their home. Many do, however, and many of them don’t lock up their guns properly. A cheap open gun safe or gun rack is incredibly easy to spot. While a gun might not necessarily be sold — they are traceable, after all — that doesn’t mean it won’t be stolen. Some black market pawnshops will still buy a stolen weapon. Worse, it could be used to instigate another robbery, which traces back to you and your firearm.

5: Tools. Small power tools are bulky and heavy, but they have good resale value just like most other similar small items. Most people wouldn’t think of a tool as a target for a thief, which means they are far less likely to be secured. Much like small electronics, they are hard to trace as well.
Securing these types of items in your home makes any potential thief far less likely to get away with your stuff. You’ll still have your valuable items, and they might even be caught trying to break into your safes.

Peter Wendt is a freelance article writer living in the great state of Texas.  He was recently robbed of some possessions in his neighborhood and recommends going to this site to get the best home security. 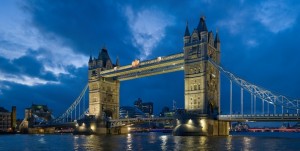 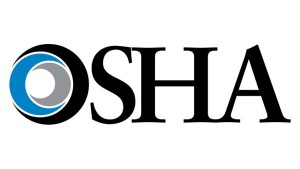 Next post Be Sure Your Business Is Following OSHA Standards