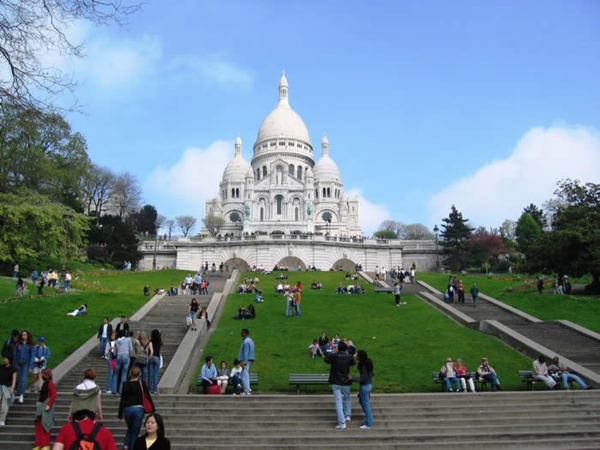 As the crow flies, Paris is just 213 miles away from London and by road and ferry it is 280 miles. If you are driving, then the best route is along the M26 and M20 to Dover, ferry to Calais, then the A16 to Paris via Amiens. But then, why would you wish to drive to Paris? If you have ever experienced Paris traffic then it is unlikely to have been an experience you would wish to repeat unless you had to. French drivers are not known for their courtesy and the Parisian drivers are the worst of all. Parking a car in Paris is close to impossible and can be very expensive; leave the car at home if you can and travel by public transport.

Flying to Paris is one option, but it can be fairly expensive and time consuming, and there are often long delays. Once you arrive in Orly or Charles de Gaulle airport you still need to get to the city. The best way from Charles de Gaulle is on the RER city train which leaves from Terminal 2 or 3 and stops at Gare du Nord and Châtelet les Halles where you can switch to another RER or metro line. From Orly Airport you can take the Orlyval airport train to the Antony railway station and then the RER B to Chatelet les Halles and Gare du Nord.

iDBUS now runs a direct London to Paris coach service with prices from £37 for a single journey. There are departure times throughout the day and evening, and you can travel through the night to arrive in the heart of Paris in time for breakfast. Journey times from London to Paris by bus are from eight and a half to nine and a half hours depending on time of travel.

The Eurostar service also terminates in central Paris at the Gare du Nord and departs from London St Pancras International. The journey takes just two and a half hours and although there are some reasonable ticket prices, it can be quite expensive particularly if you want a flexible ticket.

Getting around Paris by Metro is very convenient and similar to London Underground. There are over 300 Metro stations and you can get to just around anywhere in the city. Tickets are a fixed price and cover you for a full journey whatever the distance or number of trains. They are valid until you leave the Metro system. Alternatively you can get around Paris by bus including a hop on hop off open air tourist bus that visits most of the important tourist attractions. Taxi fares are somewhat cheaper than in London and there is generally little problem in finding one.

For more information on London to Paris iDBUS coaches, go to www.idbus.co.uk.

This is a guest post by Claire Chat a new Londoner, travel passionate and animal lover. She blogs about Pets and Travelling in Europe. If you want Claire to write you specific content, you can find email her here or contact her on Twitter (Claire_Chat). 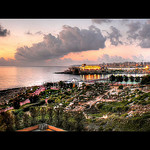 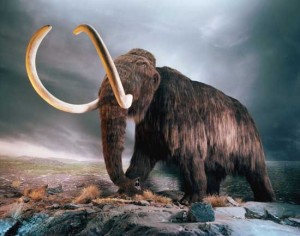 Next post Cloning The Woolly Mammoth – Fact Or Fiction?