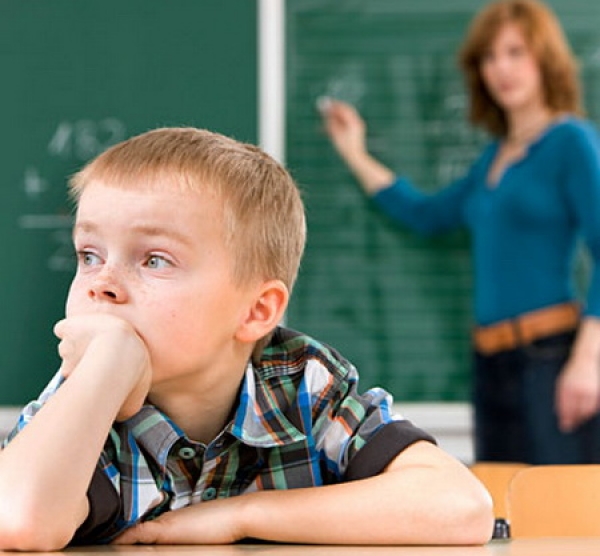 Since 2007, 5.4 million children between the ages of four and 17 have been diagnosed with Attention-Deficit/Hyperactivity Disorder (ADHD), according to the Centers of Disease Control and Prevention. While often misunderstood as a condition that only afflicts children with short attention spans, ADHD actually robs children of their ability to focus and pay attention.

Kids who suffer from ADHD usually have trouble sitting still and are easily distracted. This makes it difficult for them to listen when teachers speak, focus on homework, or even finish chores around the house. While estimates vary, researchers believe that up to 10 percent of all children in the U.S. have ADHD. Understanding the symptoms of ADHD can help parents determine if their child suffers from the condition, and whether they need to seek professional help.

Symptoms of ADHD
The inability to stay focused and pay attention is the primary symptom of ADHD. Children may exhibit this type of inattentive behavior by having trouble listening to teachers, following directions, completing assignments, or keeping track of personal items. Children with ADHD may also frequently daydream, make careless mistakes, and often avoid activities that require sustained concentration or ones they view as boring.

Another aspect of ADHD that often gets lumped into a child’s inability to stay focused is hyperactivity. This may cause kids to constantly run and climb over things, squirm, bounce, or fidget when seated, and talk excessively. Hyperactivity often leads kids to become very impulsive, which makes it difficult for them to wait their turn or think before they act.

The Impact of ADHD
Without treatment, ADHD can negatively impact a child’s social and academic development. An inability to focus makes it very difficult for a child to have success academically, and children who are prone to impulsive and occasionally rude behavior may have trouble making and keeping friends. These types of developmental setbacks may lead to low self-esteem and a willingness to engage in risky behaviors in kids. It’s not surprising then that kids with ADHD also have a higher risk of developing anxiety disorders and childhood depression.

Parents and teachers who don’t realize a child has ADHD can quickly lose patience and label a child as difficult or troublesome. In these instances, children are often scolded or disciplined for not correcting their behavior even though they have not received the treatment needed to overcome their ADHD. This can place a strain on a child’s home life and cause him to be placed in a remedial program at school even though only five percent of children with ADHD have a learning disability, according to the CDC.

Diagnosing ADHD
Unfortunately little is known about what causes ADHD and no lab tests can detect whether a child possesses the disorder. This means parents must be able to recognized the symptoms of ADHD in order to get their children the help they need.

A child with ADHD must exhibit some combination of inattention, impulsivity, and hyperactivity to a point that is inconsistent or unusual with his or her age group for at least six months. The onset of these symptoms must also begin prior to the child turning seven. When attempting to make an ADHD diagnosis, physicians will use a combination of parental observations and school feedback to determine what type of ADHD, if any, a child has.

There are three different types of ADHD:

In most cases the treatment of a child with ADHD will involve both counseling and medication. Doctors often prescribe stimulant medications that help to increase a child’s attention span while also controlling impulsive behavior and hyperactivity. A number of studies have shown these types of drugs work on between 70 to 80 percent patients. However, these types of medications due posses some potentially troubling side effects.

Counseling a child with ADHD can help him learn to deal with the inherent frustrations of the disorder and help to rebuild self-esteem. Counseling can also offer parents strategies to help them support and deal with their child’s ADHD. Studies have shown that a combination of behavioral therapy and medication works better at helping children deal with the disorder than just drugs alone. 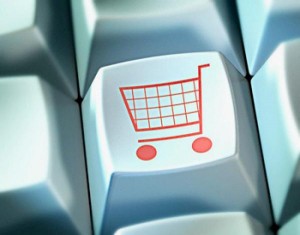 Next post Can I Buy From This Site? 7 Trust Factors To Look For