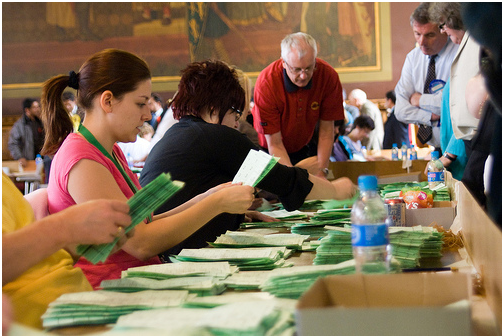 If you are to believe your average alcohol-fuelled pub debater, then the whole of the UK is drowning in a sea of political apathy.

But is the above statement actually true? Is it possible to pick out trends and patterns in the behaviour of UK voters?

Before we dive right in, I feel that I should make a few things clear. Firstly, I am not a particularly political person or affiliated to any party or belief system and secondly, I am not native to Britain. Taken together I think these two attributes put me in a good position to do some political snooping.

I found three big trends, the first of which concerns the number of people who actually sign up to vote in the UK.

Voter Registration
In the UK, the list comprising all those registered to vote is called the electoral register.  At present, the register is compiled each year by sending out a form to every house in the country.

But there are a couple of problems with this system. The first is that quite a large amount of the UK population tends to move house each year. Estimates are that this annual shifting means that up to 15% of UK voters are not on the register or are not entered into it correctly.

The second problem is that people are obviously free to not register to vote. This right is exercised disproportionately by members of certain ethnic minorities, namely the Chinese (30%) and black Africans (37%), meaning these groups are not as fairly represented in the voting process as they could be.

Evidence seems to point towards the fact that the level of voter registration in the UK is not keeping pace with the rise amongst the voting age population; this seems to suggest that less people are registering to vote when they get the chance to.

We turn next to actual voter turnout on Election Day.

Voter turnout
The first thing we can do is dispel the myth that voter turnout is continually falling year in year; it actually rose in the last 2 general elections.

Does this represent a definite downward trend, or does the climb of the last two elections show that what happened from 1997 to 2005 was just a temporary drop?

Party membership
Perhaps a better indicator of popular disenchantment form mainstream politics is the decline in party membership – there are simply less and less people who are willing to affiliate themselves with a particular political party.

Is this drop because all parties represent the the same thing to voters, or is the age of class based political allegiance coming to an end?

Again, it is very hard to say for sure.

Are there any silver linings?
Maybe the way the UK does politics is just changing – there are currently 750,000 members in 38 Degrees, an online action group that has been successful in petitioning the government over some of its proposals. This group is more than both the Conservatives and Labour combined.

What do you guys think?

Are we moving into a new way of doing politics or is the current system just stagnant?

Elise Lévêque is a freelance translator who hopped the pond from Paris to London a few years ago – she loves the quirky British culture. When not sharing her thoughts by writing blogs for White Pages, Elise can be found searching for the latest controversial art or planning an outrageous party. 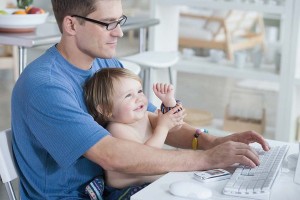 Previous post A Few Ways To Use The Internet To Make Extra Money: 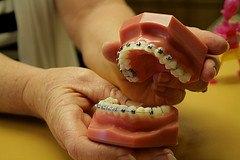