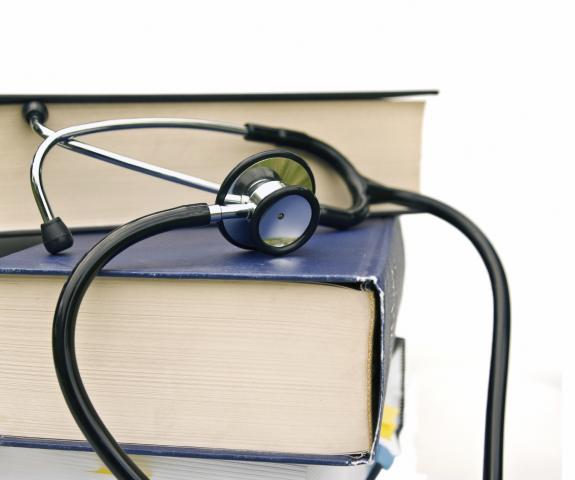 The cost of obtaining a medical education in the U.S. and parts of Western Europe has risen greatly during the last decade of the 20th century, and the start of the 21st century. In the U.S. the cost of attending a public medical college has risen 312 percent, compared to a 165 percent increase in attending a private medical university. In an attempt to reduce the cost of medical courses many students are looking outside the U.S. for a cheaper option for attending medical school.

Fees associated with a medical education course in the U.S. begin with the application; pre-application testing and application fees can reach over $300 for a single application. Most students apply to a number of colleges leading to increased costs. Tuition costs in the U.S. average around $29,000 per year at a public medical college and $47,000 at a private institution. These costs do not include general housing costs, such as housing and food.

Increased costs associated with obtaining a medical degree have led to a reduction in the number of medical professionals from low-income families in the U.S. and Europe. Minority groups, including African-American, Hispanic and Native American’s have seen a dramatic fall in the number of qualified medical professionals graduating in the 21st century. The requirements for U.S. medical students to take out large student loans have had a knock on effect for low-income U.S. families. High interest rates for student loans require doctor’s to make large amounts of money early in their careers; fewer doctors are willing to work in general practice and treat low-income families with limited access to medical insurance. The idea of a medical career as a vocation, or opportunity to help people has largely been replaced in the U.S. and Europe by the career being a good financial option for qualifying students.

By searching for medical universities outside the U.S., including the option to study medicine in Russia can be a good option for those with limited finances. Medical colleges and medical courses accredited through groups such as the World Health Organization are recognized throughout the world. Russian educational institutions have a long history of making large steps in terms of medical research and teaching areas at a reduced cost because of large government financial subsidies.

The average cost of studying medicine in Russia is around $3,500 U.S. per year for general medicine courses; dentistry and other career paths are offered for cheaper tuition fees. Students wishing to travel to countries including Russia must apply to an accredited Russian institution and obtain a student visa to study in the country.

Alary Wayne writes advice for students who are pursuing a medical degree or interested to attend a medical university. 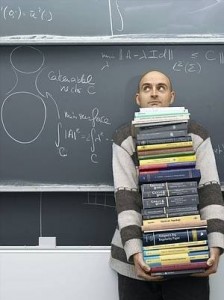 Previous post How To Apply To Graduate School Without Job Experience 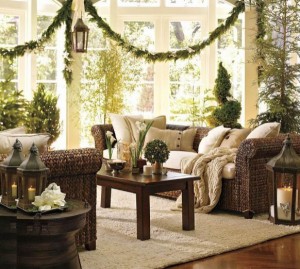