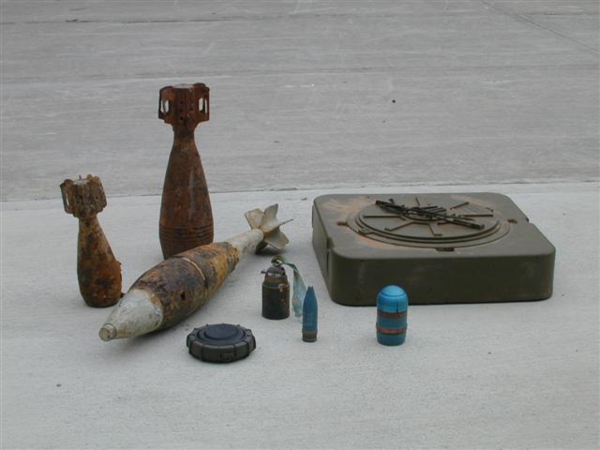 UXO stands for unexploded ordnance. The military defines a UXO by three different criteria. The first is that it is a weapon that is primed, armed, fused, or ready for action in some other way. The second is that it is fired, dropped, launched, placed, or projected in a matter that is meant to be a hazard. Third, the device has not yet exploded either by malfunction or design. A UXO can be a bomb, grenade, bullet, mine, or any other weapon that needs to be detonated in some way.

A UXO can come in all shapes and sizes. They may look like bombs or bullets or anything else. While some will look shiny and new, others will be rusty and look like they are not in working order anymore. They may look like metal pipes or broken pieces of metal that are simply junk. This may be because they are so old, but they could also be designed this way so that they are not noticed. It is not always to see that a UXO is a destructive device.

Another thing to know about UXOs is that they may not even be visible. Many UXOs are hidden, such as land mines or naval mines in the water. These are meant to be hidden per the design of the instrument. Others may be hidden simply because debris has washed over them. This is even more dangerous because those nearby do not know to be careful.

How Many UXOs are out in the World?

While it is not known exactly how many UXOs are buried, hidden, or forgotten, the amount that have been recovered is extreme. For example, France and Belgium recover about 900 tons worth of chemical and mechanical warfare each year. Laos and Lebanon are estimated to have upward of 100 million softball sized bombs across their land. Germany digs up about 15 bombs per day. While it is impossible to know exactly where and how many of these undetonated weapons there are, finding them means that they are no longer in the ground to cause potential danger to the people.

How Dangerous are UXOs?

In some cases, UXOs are more dangerous than other types of weapons. This is because many of them are out in society or somewhere in nature, all but forgotten. They may have been placed there during a war or for experimental purposes. However, they now pose a risk for civilians who are innocent. Digging in the ground may set off a bomb that no one knew was there. Even driving over a certain patch of ground with a car can be enough to set it off.

Many of the abandoned UXOs are from World War II. There are mines, bombs, grenades, and much more buried in the earth. The age of these weapons makes it more dangerous. As they have been corroded and exposed to the elements, most of the safety mechanisms built into the device have been compromised.

What is Being Done to Remove UXOs?

The government and other agencies are aware of the threats that UXOs pose to their citizens. For this reason, scientists are developing ways to detect the weapons without risk. There are numerous programs around the world engaging in this type of activity. Teams are sent out to the areas that are known to have UXOs or are most likely to have them even if they are yet to be discovered. Certain types of magnets that will not activate the UXOs are used to locate them. The team can then determine the best way to safely remove the weapon.

Unfortunately, this is an extremely dangerous job. In 2010, six German men were killed trying to dig up a UXO that they found during their work removing them. Even though they had safely removed more than 700 bombs, this one was extremely unpredictable. It exploded during the excavation, killing six of the men and wounded over 20 others.

Are UXOs still being Placed?

Warfare has moved in a different direction since the majority of the UXOs hidden today were placed. While they are still being used, not to the extent they were before. Hopefully, once they are all recovered, new ones will not take their place to cause injury and death to the innocent.

Article written by Jet Russell. In his spare time jet likes to contribute to the blogosphere on a wide variety of topics. He writes on everything from Internet marketing, to history, to humanitarian subjects. 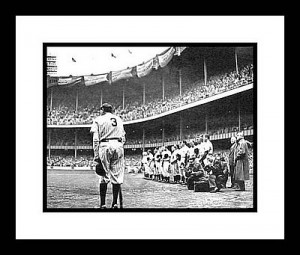 Previous post Top Quality Gifts To Give Any Sports Fan 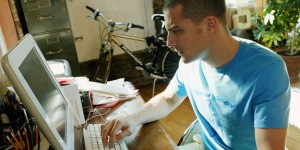