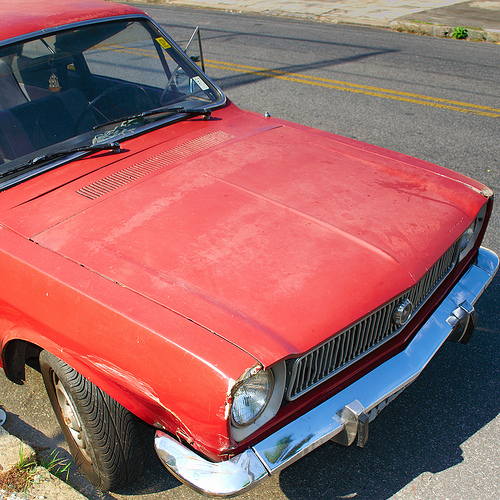 There is a well known expression that says” rust never sleeps”, while the bad news is that although you are highly unlikely to find rust on new and  nearly news cars, you won’t have to look too far a bigger problem- depreciation.   Most people buying a brand-new car expect it to depreciate in the first year or so, and that the depreciation will level out over the years that they keep it.

One of the biggest problems that the owner of a new car will encounter is if it is involved in an accident and is severely damaged or even written off during the first year or two afterwards has been driven out of the showroom. In these instances, depreciation in value can be as high as a third, and what is for sure is that the insurance company will be rushing to offer current replacement value in the event that the car is regarded as a total loss. That could mean for many car owners who find themselves in such a situation that they could take a loss running into thousands, if not tens of thousands of pounds.

In the extreme case of someone having taken delivery of a brand new car within the last three months, and it has been either stolen or written off, the owner can decide to take up “return to invoice” cover.  Return to invoice cover means that the car owner will be recompensed with the purchase price (rather than the vehicle’s value when the policy was first taken out, which inevitably would be lower).

However, due to rising demand and increasing awareness of this problem, most of the U.K.’s leading car insurance companies have come up with a reasonable option that goes under the heading of car-depreciation insurance. Sometimes known as guaranteed asset protection (GAP), this form of insurance was developed in order to provide the owners of newer vehicles, the possibility of making the difference between the purchase price of the vehicle and the more the insurance companies are prepared to pay out on the claim in the event of the car being stolen or at being a total write-off.

Well this new option is certainly applicable to new car owners, anyone owning a vehicle of reasonable value should consider it as GAP insurances policies can cover vehicles that are up to seven years old, and have not done heavier than average mileage for the year. You can also ask your insurance broker to add on certain high-value accessories such as alloy wheels or expensive radios and hi-fi units. All of these factors add to the car’s value should be replaceable, in the event of theft or total loss.

Other forms of innovative insurance available these days for the car owner is the chance to insure any excess payments, which can save a lot of money if a high value vehicle is either written off or stolen.

Cars are generally the second largest assets that people will own in their life time, and for that reason it is important to ensure that the asset is properly insured and protected.

The author writes about personal finance and has published a number of car insurance related articles on his blog yourinsurancequote.co.uk/blog. 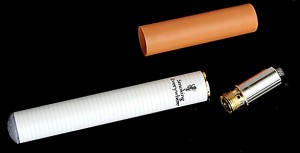 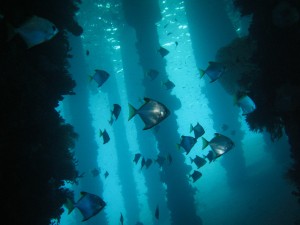