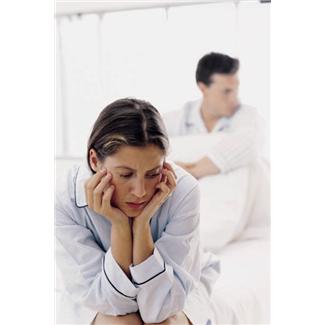 If you’re like most people, chances are you’ve experienced a relationship or two that could inspire a horror story – after all, people break up for a reason. In a recent report, there were several unexpected reasons that couples say caused them to part ways. Some people cited things that could be major issues for anyone, such as gambling, while others pointed to more superficial causes based on physical appearance. Others made comments about their partner’s being bad lovers, which can make some men or women, feel as though they need corrective surgery. But before you do anything drastic like this, you should be aware of what it involves as well as other factors that can cause a relationship to go south.

If your breakup wasn’t exactly mutual on your part, you may wonder what you did wrong. While that’s a natural thing to do, it’s unproductive to stew in that kind of thinking. If you’re considering surgery because you’ve been told you aren’t very physically attractive, give it some time and think about it before you jump the gun.

According to the Huffington Post, the information regarding why couples say they split came from an app called WotWentWrong.com. The data collected from those who participated was anonymously used to produce a creative infographic demonstrating the reported causes. While relationships become fractured for a wide array of case-by-case reasons, there were also some interesting factors that caused the happy little love birds to flutter away.

Some of the top problems people had with their mates included:

– Bad lifestyle habits (i.e. drinking, drug use and gambling)
– Disagreements about raising or having children
– Too inflexible
– Unpredictable mood swings
–  Frequent arguments or too many demands
– They had feelings for someone else or weren’t ready for a commitment

Considering all the many ways a relationship can dissolve is intimidating but it’s better to know what you may face instead of not knowing at all. While most people have some level of insecurity about their bodies, remember that the right person for you should not be attracted to you solely for your looks. Rather, the person that you can build a long and happy relationship will be the person who loves you for you- flaws and all. If there is something about yourself that you both want to change; it’s not always a bad thing to meet in the middle. Especially if it means making a better relationship for the one you love.

Mercedes Potter is a dedicated girlfriend who details reasons why sometimes, a relationship just can’t work. For more information on corrective surgeries like penis augmentation, follow her on Twitter @CedesPotter. 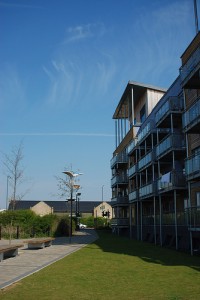 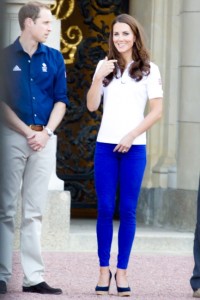 Next post Tips For Petites From The Best Dressed Celebrities