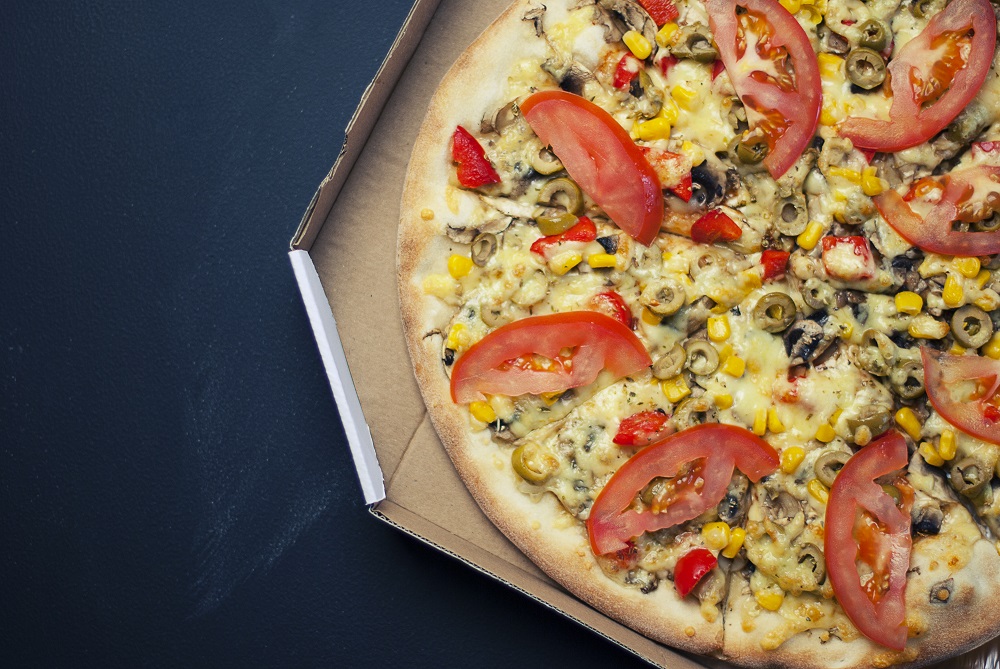 When it comes to a variety of food, America has to have the most varied cuisines in the world. It is a nation of diverse cultures from Italy and France to Asia and Africa. In addition, there is a strong cultural influence that originates from many Native American tribes. In effect, there is a combination of traditional Old World foods from many countries and a fusion of indigenous foods combined with old country fare. With every cultural cuisine, there is a history behind it. 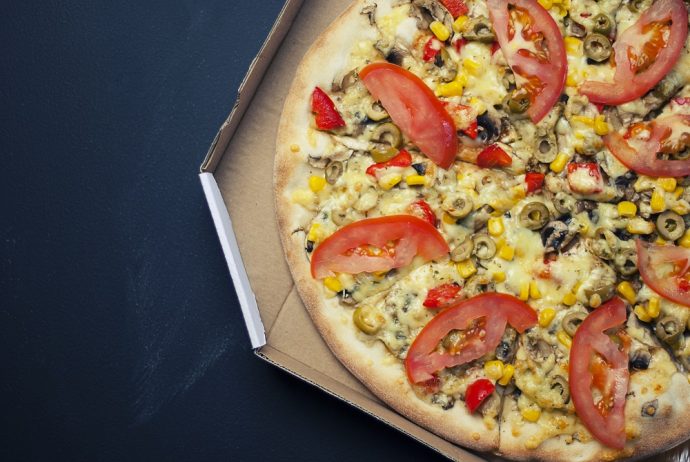 The diet of the American colonists was quite varied. The food that they consumed depended on the region they settled in. Southern colonies farmed most of the year. A wide variety of vegetables were available. The northern colonies had a much shorter growing season. However, wheat was often used for making bread and flapjacks. Cornmeal was used to make Johnny Cakes for those who could not grow or purchase wheat. Many of the New England colonies had a diet similar to their ancestry in England, which also included fresh fish. The upper Midwest had a diet that consisted mostly of beef and poultry. Native persimmons were also favored along with a variety of imported fruit like apples and cranberries that were planted in the19th century.

Early Native Americans adapted some of the cooking methods from the settlers. Some of the most common were grilling meats and spit roasting, especially root vegetables. In contrast, settlers adapted a technique from the natives called “stoned boilers”. The method involved heating rocks then adding them to a pot full of water until it came to a boil. Many of the southwestern settlers made pit ovens to steam foods by adding heated rocks or embers. Meals using this method included steamed fish or shellfish, potatoes, corn in the husk and vegetables. This type of cooking was known as clambake.

One of the most diversified culinary regions in the U.S. is Hawaii. Since the majority of the population is Asian much of the cooking styles and methods have a Polynesian and Asia influence. Settles have also affected the islands eating habits by bringing cattle, sheep and goats to the islands along with milk products like cheese, butter, and yogurt products. some of the most popular foods are kimchi (from Korea), a type of vinegar called bagoong, and lumpia (from the Filipinos), steamed pork known as char siu baau (from China) and both fish sauce and lemongrass from the Vietnamese. East Asian cultures also brought different types of needles like pho, udon, mei fun and ramen. Tropical fruits are also a big part of an American diet such as bananas, mangoes, coconut, breadfruit, passion fruit, papayas and pineapple.

From Cajun food to bratwurst, Europeans have had a huge influence on the American diet. In the north, the German, Slavic and Scandinavian were very influential. Common foods were Polish sausage (kielbasa), German bratwurst with sauerkraut and lager. Other popular foods were Macedonian spaghetti, French creole and Cajon food, the pita of Greece and Bulgaria, Mediterranean chili, and scrumptious pizza of southern Italy. Due to its expanding influence, you can get Italian food almost anywhere in America, like at Ynot Italian. Later, as people migrated, the Texas and Western states became renowned for their steak, chili and Mexican fare.

There are also other cultures that have influenced how and what Americans eat such as African, Spanish, Basque, British, Puerto Rican and many more. Without a doubt, America has the most diversified cousins in the world. 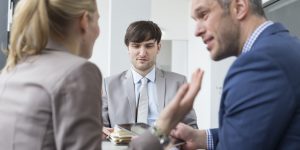 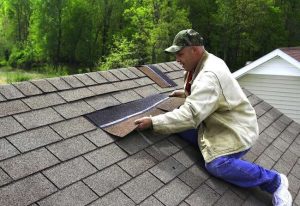 Next post 5 Signs You Need To Replace Your Roof