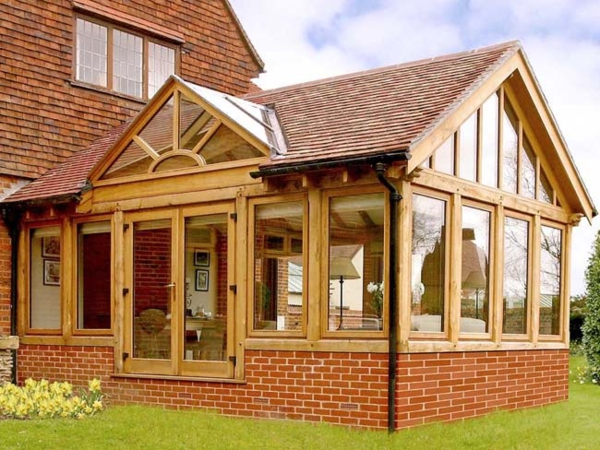 When you think of a house the first image that comes to mind is bricks and mortar with a chimney. There’s no real character. However, when you think of an oak framed house, your mind is flooded with expectation and thoughts of grand buildings that are actually no more expensive to build than any other house.

When buying a house, there’s a lot to take into account such as the location, the cost, the type of house you want and the feel of any houses you view. You don’t want to be spending everything you have on a house that isn’t perfect. At the same time you could get a bargain of a house in quite a good location but if it’s not exactly what you’re looking for you won’t be happy. Quite honestly though as long as the interior and exterior of the house is what you’re looking for you can usually sacrifice the location slightly or even boost your budget slightly too. There are many types of houses to consider such as terraced, detached, bungalow or town house but you also have to think about the material that it’s made from. The most common materials used to build a house are brick, stone and oak framed.

All houses are popular but there’s something about an oak framed house that encourages people to part with their cash. One of the reasons could be the character it gives to the house – everyone loves the old Victorian look in a property. However, you can also get more modern oak framed buildings that also have a lot of appeal and there are many reasons why they are popular in the housing market.

The first appeal – especially for new builds is that they don’t take as long to construct as brick or stone buildings, they usually take more than ten days less. This is a benefit for those people that are looking for a quick move and want to move in sooner rather than later. When built these houses are automatically built with a loft that would not need any converting – unless you wished to make it into an extra room – they also install cavity wall insulation which would also save time and extra money in the future.

Oak framed houses and buildings can be made to be eco-friendly. Some oak framed buildings are built with FSC or PEFC materials, which help to insulate the buildings further; this ultimately helps the environment. There is no reason why an oak framed house or building shouldn’t last for hundreds of years just like any other building as long as it is treated well.

The construction prices of a building, whether it’s made of stone brick or oak, all vary greatly. There is such a vast array of building styles that it is impossible to allocate a price for any one building. Oak framed buildings however are sought after in the housing market due to their extremely attractive exterior and interior along with the fact that they are constructed quicker than other buildings and are environmentally friendly.

This article was written by Molly Wilkes from www.courtyarddesigns.co.uk – leaders in the production of oak framed buildings. 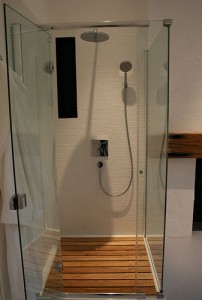 Previous post Eco Friendly Tips For The Bathroom: On A Budget!! 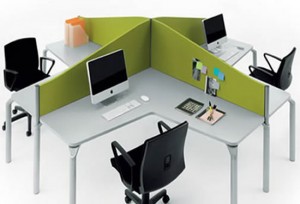