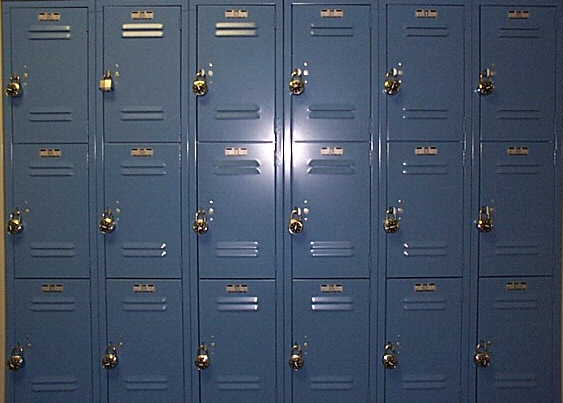 Lockers, a typical sight in schools and sports centres can now be seen in the workplace too. So why has something that’s intended for school books and sports kits found its way into the office? Well, the answer is simple and it all comes down to personal space.

The way that offices work has been changing dramatically over the last few years and this has meant that people have had to adapt the way that they work on a daily basis. The main feature that has been scrapped is the luxury of a personal office; this has been thrown out in favour of a communal office which includes every department – even the bosses. Communal offices are preferred as they save space, money and make communication simple and easy. A personal office was seen as a status symbol and is now deemed an unnecessary luxury.

Another common office feature that is now classed as an unnecessary luxury and expense is a personal desk. A favourite of many office workers is their own personal desk where they place their favourite family picture, keep their packed lunch and hoard a number of objects that will never be useful to them.

If you walk into any office where everyone has their own desk, the likelihood is that half of them are empty. It is this fact that has made people wonder why they’re paying rent on huge offices when only half of the desks are ever filled. So now, rather than having their own personal desks, office workers are having to deal with communal working and sharing desks, which means there’s no room for their child’s first picture or the favourite photo.

This is where lockers come in; if you take away a worker’s personal desk space where they put their beloved photo and pictures then it’s important to give them this space back in another form. It is a known fact that people keep hold of worthless things for no reason and they won’t throw them away unless they are forced to do so. People will fill whatever space they are given, so if you give them a cabinet, they will fill it, give them three desks and they’ll fill them, so give them a locker and although it’ll probably just be full of rubbish, that is the space that they’re limited to so that is what they’ll fill.
Lockers don’t have to be the boring, grey, scuffed pieces of metal that are prevalent through school corridors, they can be brightly coloured and fit in with the mentality of your company. Putting a block of lockers near the entrance to the building will mean that people can still have their personal space but it is limited enough to work in sync with communal working.

This article was written by office manager Jasmine Bates who recommends www.prefectlockers.com for any type of lockers that you need. 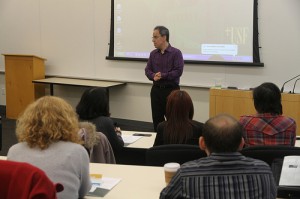 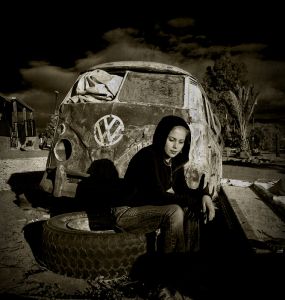 Next post A Loss Of Confidence: How Self-Esteem Has Become A Commodity