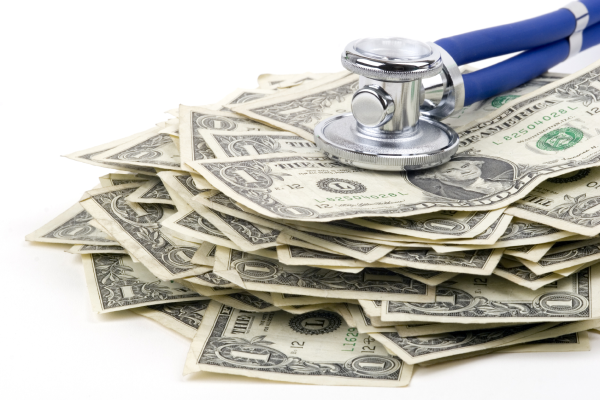 There has been worldwide media coverage on the state of the NHS. The NHS is estimated to be worth £121 billion, 2009 / 10 statistics state and it is anticipated that taxpayers contribute £130 billion to fund its operations. So if all this money is being attributed to the NHS why hasn’t it got better?

Channel 4 investigated to see what was happening and their findings indicate that doctors were putting profit before their patients. The BBC has reported that there the number of beds has decreases incredibly yet the demand has increased. Facilities have been known to be ‘unfit’ for patient care as hygiene has been below industry standard.

MRSA outbreak
MRSA is a superbug that affects patient’s superbugs and is a bacteria found in hospitals. Outbreaks of ‘superbugs’ are caused by cross-contamination between patients and poor hygiene. The ‘superbug’ attacks immune systems causing vital organs to become weak and their functionality to deplete. The NHS has been scrutinised over the outbreaks, as it is a representation of the NHS lack of cleanliness. After revelations of the outbreak in 2009 precautions were implemented so that the incident did not reoccur. There were sanitation stations placed in all rooms and facilities throughout the hospital as well as encouraging not only nurses and doctors to sanitise their hands but visitors as well.  Even though these measures were implemented there was another outbreak of the ‘superbug’. The NHS can’t seem to implement a hygiene system, which is fundamental to their patient’s health, and the services in which they provide.

Bed shortages
The lack of beds is proving to be a problem for the NHS as patients are moved from ‘pillar to post’. The lack of beds has caused uproar as patients expect that if they are admitted then they have the right to a bed. As complex cases are on the increase, capacity to facilitate patients is on the decrease and the NHS is unsure on how to cope. Reports state that beds have decreased by 33%, affecting peak times when patients are administered. This is an on-going issue and the UK government have attempted on addressing this issue. This is an on-going problem that the NHS has to face and where private hospitals reap the rewards.

Outlined above are some reasons why privatisation is inevitable. The NHS has not helped its reputation by being dismissive of claims against poor conditions, lack of beds, improper care and long waiting lists. It seems that by investing into private healthcare you are in a better position as you can guarantee that you will get the basic care and more. 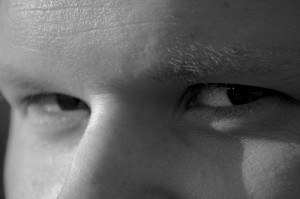