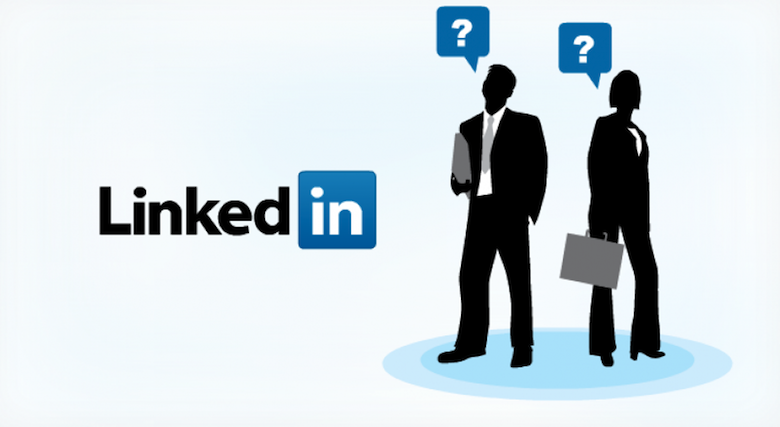 You may realize that LinkedIn is more important than ever these days. The career site is one of the top social networking sites in the world. Would-be future employers can and will check you out, and vice versa. That means that you need to have a resume that looks great. It also means that you may need to include your photo with your profile.  That is what some executive coaching experts say. Read on to learn about the discussion. 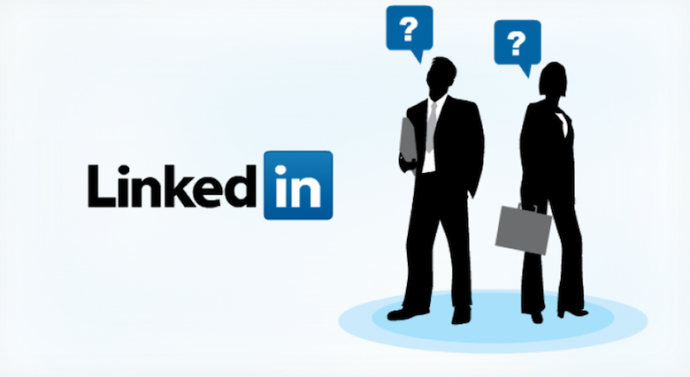 Including a Photo with a Resume can be Problematic

The problem is that more and more people are including photos with their LinkedIn profiles.  So if you do not have a photo, the potential employer may wonder why. If they think a photo is necessary to complete a profile, they may view you as someone who does incomplete or sloppy work. It could also appear that you don’t know how to add a photo to your profile or are otherwise uncomfortable with the use of now-common digital images.

But if you do add a photo, you unfortunately run the risk of being discriminated against. Maybe you are older. Maybe you are overweight. Maybe you are unattractive. Maybe you belong to a particular racial or ethnic group.  If you have a gender-neutral name, perhaps you will limit your chances by specifically identifying yourself as male or female. Job discrimination is illegal, but it sadly exists.

No Photo could also Risk Discrimination

On the other hand, by not including a photo, you may end up being discriminated against anyway, since the prospective employer may assume that you are part of a particular category.

In fact, executive coaching experts say that adding a photo may work to your benefit, even if you are worried about discrimination. It may establish you as an honest person who feels that he or she has nothing to hide.

And if you are worried about, say, appearing too old, then for all you know, you may be applying to a place that prefers older workers because it finds them more reliable and responsible. Maybe the person doing the hiring is older.

There is also a good chance that photos of you already exist on the Internet. You might be better off if the first glimpse of you is a photo you selected for your profile as opposed to a prospective employer coming across a potentially embarrassing photo that would become their first impression of you.

Unless you have a very uncommon name, there may well be plenty of online photos of people with your name. You may not want to have one of these photos become what a prospective employer thinks you look like.

Have a Photo that Looks Professional?

If you do have a photo taken by a family member or friend that you think would work, you may still want to touch in up in a photo-editing program such as PhotoShop or have someone touch it up for you.

But touching up should not mean substantially changing your appearance in any way. Your photo is meant to represent who you are now.  Similarly, you would not want to submit a very old photo.

If you are taking a new photo, whether professionally or from a friend or family member, you should be dressed and posed appropriately for the prospective job. Unless you are applying to be a lifeguard, you probably don’t want something taken at the beach.

To learn more about executive coaching, visit the Institute for Coaching.

Lisa Swan writes about a variety of coaching and career topics..

Previous post The 7 Steps Of Financing Your Franchise Purchase 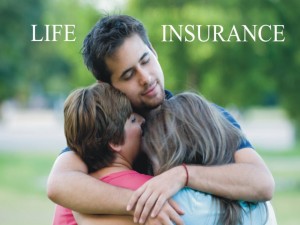 Next post What Role Does Life Insurance Have In Planning Your Estate?