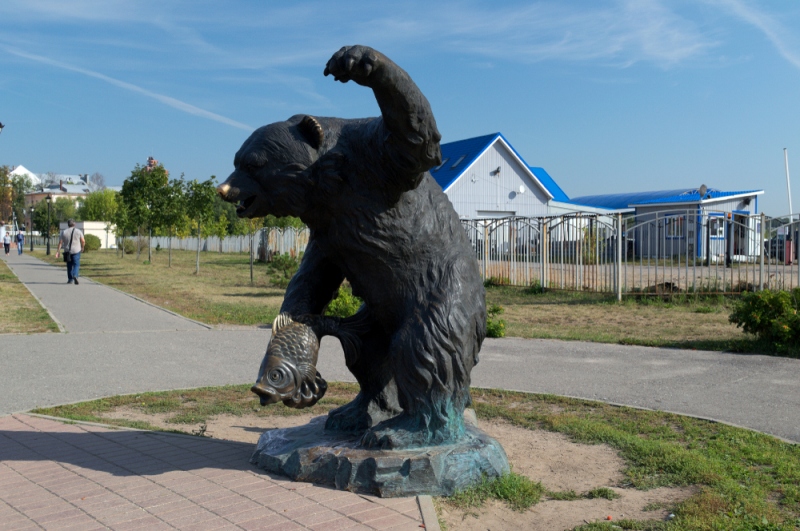 He’s one of the most quietly influential men in Russia. He looks unassuming, and for all the august positions he holds (he’s the President of Russia’s Academy of Art and an UNESCO Goodwill Ambassador) he maintains a working studio, and is happiest when he’s elbow deep in the craft of creation. If you happen to meet him in a gallery or studio, he’s cheerfully garrulous, but he’s Zurab Tsereteli, Russia’s Premier Artist and it’s well worth knowing about him.

A career as prestigious as Tsereteli’s needs to begin somewhere. He’s worked on grand projects, with governments and NGOs across the world, and if those people are going to trust you with their budgets, you need to have earned it. Tsereteli earned it in the 1960s.

During the Soviet era, at times the government would use its vast resources to elevate the lives of the populace through art. On this occasion, they looked for artists to bring an artistic touch to the everyday life of citizens by redesigning bus shelters – the most mundane of structures. Tsereteli was chosen to work on the Abkhazia region, and soon made his talents clear. His resulting designs (inspired by the Black Sea on the horizon, the bus shelters became shells and fish, resting incongruously by the roadside) were successfully built and are still a popular sight for artistically inclined travellers in the region.

A Career of International Stature

Building on this success, Tsereteli began to work on an international level: his works transformed Moscow, where his huge statue of Peter the Great dominate the downtown area of the city and his roof of the Moscow House of Music is unmistakeable on the skyline, but he was also creating huge pieces to gift around the world.

To the Struggle Against World Terrorism could be the most famous: a ten story tower containing a suspended silver tear drop (giving rise to it’s popular names ‘The Tear of Grief’ or ‘the Tear Drop Memorial’) – a gift to the United States commemorating victims of the 9/11 attacks in 2001. As a symbol of international solidarity, it has a value beyond artwork. The unofficial, political message was that Russia stands with America.

Now in his 80s, Tsereteli still works as an artist, but is also shepherding the next generation of Russian creatives, and continuing to work on the world stage. As President of the Russian Academy of Arts he oversees the training and education of artists, as well how the story of Russia’s art history is told and understand, and his work with UNESCO helps the cause of peace around the world. A fascinating figure, Tsereteli is well worth learning about. 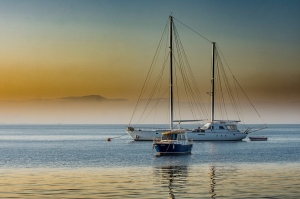 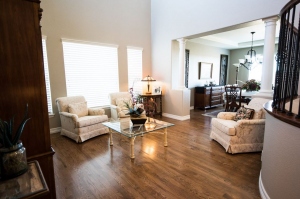