Modern archaeologists and even archaeologists in the hundreds of years past have been amazed at the extent of ancient engineering. Without modern technology, several ancient cultures created wonders that have since lasted thousands of years. There are many more that did not withstand the test of time, some through no fault of the engineers, but rather through the fault of subsequent generations of humankind. The following four have made it, some in whole, some in part, into modern times. 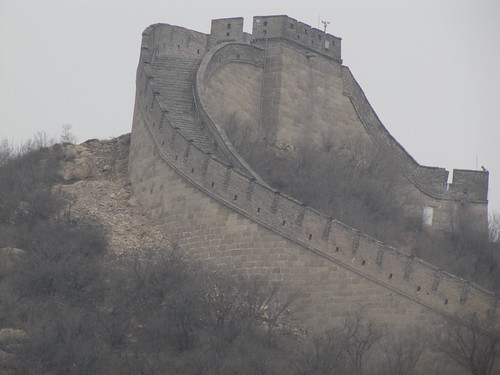 The Inca Roads
Before the Spanish invasion and conquer of the Inca people, they were making very impressive strides in both the infrastructure of their empire and in engineering. In some instances, the two were combined, such as with the construction of the Inca Road system. Though much of it is now destroyed, so the extent of the road system will never be known, it is known that it stretched from modern-day Ecuador to modern-day Argentina. It branched out a lot and required bridges, construction in mountains and much more. One of the most famous areas of this road is the portion that leads to Machu Picchu.

Stonehenge
Of all the ancient feats of engineering, Stonehenge is the most alluring, the most mysterious and the oldest. It dates back to around 2300 BCE and contains massive stones that the people of those times could not have been able to move easily. Stones weighing up to 26 tons were moved roughly 160 miles by a people who likely did not have the wheel. These people left no written record of themselves or the structure, so its purpose and how they built it is left entirely to speculation. It has been part of British history since before there was a Britain and even made its way into Arthurian legend, but it is no more understood today than it was then.

Chand Baori
Chand Baori is a stepwell constructed in Abhaneri, India in the 9th century CE. As wells go, Chand Baori is not only more beautiful than most, but it is also more complex and deeper than most of its kind. About 3500 small steps zigzag along the inside of Chand Baori in a stunning geometric pattern. They go down 13 stories for a total of 100 feet. The steps line three sides of the well. The steps are not the only eye-catching aspect of Chand Baori, part of the Harshat Mata Temple runs along one side.

The work forces needed to build many ancient structures are unknown. How many workers died thanks to the lack of modern safety procedures is also unknown. It just goes to show how dedicated humankind became to building civilizations once it came time to abandon the hunter-gatherer lifestyle.