Britain is known for its haunted houses and bleak moors, and has numerous spooky locations that have featured in gothic romances over the years. As the British Film Institute is currently celebrating great horror films and TV shows with its Gothic Season, here is a guide to some of the places that have inspired Britain’s best-loved gothic books and films.

Christopher Lee’s classic horror film, ‘The Wickerman’, which starred Britt Ekland and Edward Woodhouse, was set on ‘Summerisle’, a remote Scottish isle. It featured the pagan sacrifice of a devout Christian policeman, who had been sent from the mainland to investigate the disappearance of local children. ‘Summerisle’ is a fictional place, but most of the filming took place on the western shores of Scotland, in Dumfries and Galloway. Visitors to the area can enjoy the picturesque local villages, the beautiful rugged coastline and countryside, and some charming local hostelries. 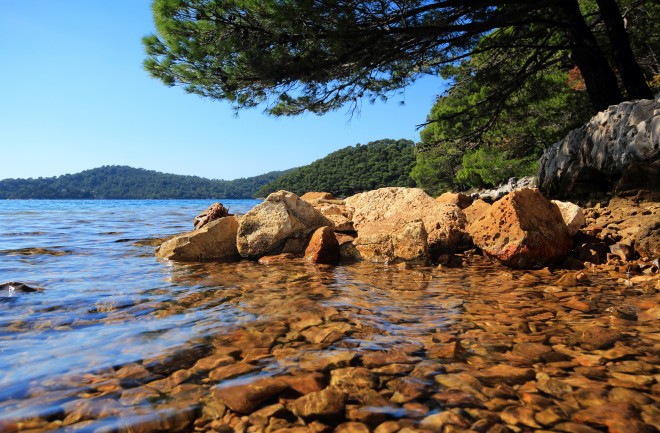 The ‘Wuthering Heights’ of the Yorkshire Moors and Dartmoor

Moors are notoriously bleak and windswept and are naturally good locations for tales of romance, wrong-doing, and the supernatural. Emily Bronte lyrically wrote of the Yorkshire moors in her novel, ‘Wuthering Heights’, which has been filmed many times, and Sir Arthur Conan Doyle sent his pipe-smoking detective, Sherlock Holmes into the wilds of Dartmoor in his terrifying mystery, ‘The Hound of the Baskervilles’. More recently, ‘An American Werewolf in London’ depicts a frightful encounter with a werewolf on the Yorkshire moors. Luckily, you will be unlikely to encounter a hell-hound or werewolf if you visit during the day, but you will definitely love the magnificent views, and possibly enjoy picking a whortleberry or two.

Whitby is famous for perhaps one of the most frightening creations in gothic literature; Dracula. Bram Stoker was apparently inspired by the gothic ruins of Whitby Abbey, around which bats can sometimes be seen, and found the name ‘Dracula’ in a novel borrowed from Whitby’s town library. Today, Whitby is proud of its long association with the fictional vampire and holds an annual horror-movie festival. Visitors to Whitby can enjoy a quaint English seaside town where you can buy excellent fish and chips. Whitby is also famous for the mining of the black gemstone jet, which was adored by Victorians, and for being the home of numerous modern-day goths.

Lavenham, Haunted by the Witchfinder General

The film ‘Witchfinder General’ is an account of the historical Matthew Hopkins, who appointed himself ‘Witchfinder General’ in the seventeenth century. His obsessive crusade to seek out witches and burn them, resulted in the deaths of over three hundred women. Lavenham, the Suffolk town which is one of the main locations in the film, is a prosperous country town, that is Suffolk’s food capital and has many extremely well-preserved medieval buildings. 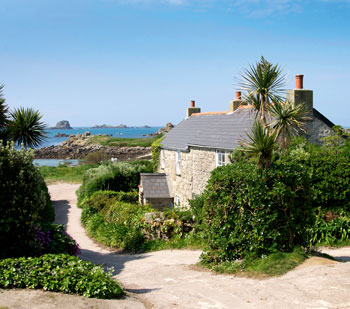 Locations Featured in ‘The Omen’ Trilogy

Fans of ‘The Omen’ films can visit many spooky locations featured in the films, such as Fountains Abbey in Yorkshire, where the Nazarene trounce Lucifer. Why not make a weekend of it and stay in a 4 star hotel in York? Keen connoisseurs of ‘The Omen’ might also enjoy a trip to Cornwall’s Roche Rock, which is where Lucifer attacks the monks and the All Saints Church in Fulham, where the unlucky Father Brennan is impaled by a falling lightning conductor in the first film.

Jolie Fulton Hi this is Jolie FULTON, freelance writer love you write on Tech blogs. I am editor and content contributor on various Tech blogs..