Posted in Traveling
Author: Editor  Published Date: October 29, 2012  Leave a Comment on 5 Of The Best Places To Visit In The Scottish Highlands 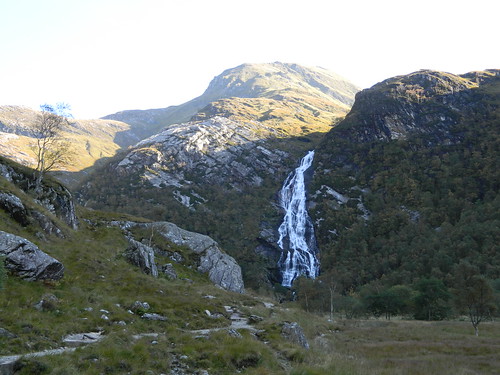 The Scottish Highlands might be packed full of things to see and do, but without a little guidance, you could easily find yourself walking around not actually seeing anything in particular – and these five places to visit should at least give you a good starting point for your visit to one of the most beautiful places in Europe.

1.  Steall Falls
Likely to be recognisable to many JK Rowling as the scene of Harry Potter’s fight with a dragon in ‘Harry Potter And The Goblet Of Fire’, Steall Falls is located just outside of Fort William in Glen Nevis.

One of the tallest waterfalls in the country with a vertical drop of nearly 400 feet, it’s regularly visited both for its sheer beauty and the fact that the views from the path which runs right through the gorge are nothing short of breathtaking.

2.  Commando Memorial
Finished in 1951 after two years of building, the bronze Commando Memorial is located in Lochaber (more precisely, just near to Spean Bridge) and was built as a dedication to the British Commando Forces of World War II.

As with Steall Falls, the Commando Memorial has been a favourite place in the Highlands to visit since the Queen Mother officially opened it in 1952 for two reasons – it’s a fitting tribute to the commandos, but it also offers unbeatable views of the ever popular Ben Nevis. 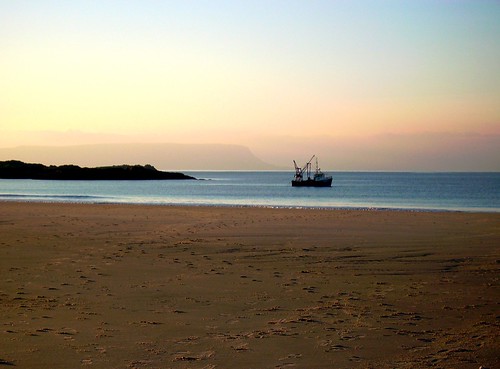 Named as ‘British Beach Of The Week’ by The Telegraph back in 2007, Camusdarach Beach is located just off the ‘Road To The Isles’ (officially, and less romantically, the A830!) near to Mallaig and is widely regarded as one of Scotland’s finest beaches.

Providing spectacular views of the country’s west coast, you’ll be able to sample everything from easy walks over the soft sand dunes through to sunsets that would rival any in the world.

You might even seen the occasional happy couple or two, as you can actually get married on Camusdarach Beach (although being on Scotland’s western coast, it’s only recommended in the peak of summer!). 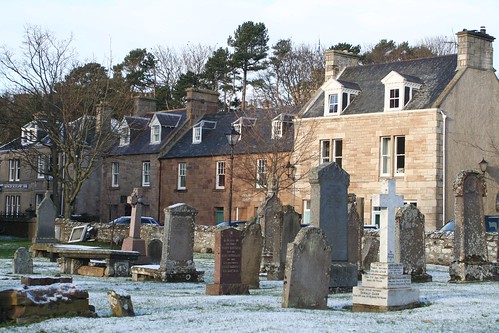 Commissioned by King Alexander II in the early 13th century, Dornoch Cathedral was destroyed by fire in the 16th century and although extensive repairs over the years means it isn’t exactly the same as when it was first built, it continues to offer a very serene and peaceful atmosphere for a visit.

The smallest of over 40 Anglican churches in the whole of the UK, ask anyone who has visited Dornoch Cathedral what they thought and you’ll almost always be met with a smile – it’s simply one of those places to visit that lifts everyone’s mood, no matter whether you’re religious, a historian or neither.

5.  Loch An Eilein
Once a booming part of the Highlands (in the early 19th century, it was used heavily for its limestone kiln and downstream flow, allowing logs to be sent easily from one part of the loch to the other), Loch an Eilein today offers a much more relaxed environment for visitors to enjoy.

Situated around three miles south of Aviemore, one of the most fascinating parts of the loch is its ruined castle which sits on an island in its centre.  Used by Wolf of Badenoch during the early parts of the 15th century, it was a great location because of its easy access to the mainland by a short causeway.  When this was submerged in the 1700s, however, the castle quickly fell into disrepair – but nevertheless remains a hauntingly beautiful feature on the fascinating loch.

A holiday to the Scottish Highlands is one that will never be forgotten, but it’s vital that to ensure you truly get the most from your trip, you plan what you want to see in advance – with so many different things to see and do, it’s not just advisable, but necessary!