US researchers are about to launch a crash helmet for cyclists, which contains a sensor that works with a mobile phone to alert loved ones if a cyclist is involved in a crash.

The technology has been developed by ICEdot and so far has only been developed for pedal cycles, but the application for motorcyclists is obvious. The ICEdot sensor is also in the form of a removable sticker and so could be applied to other types of crash helmet.

The sensor detects an impact to the head and begins counting down an alert – if the user does not turn off the alert within a set time, the ICEdot uses Bluetooth to communicate with the user’s iPhone and sends GPS co-ordinates detailing the location of the crash to pre-programmed contacts, such as family, friends, work colleagues or emergency services. 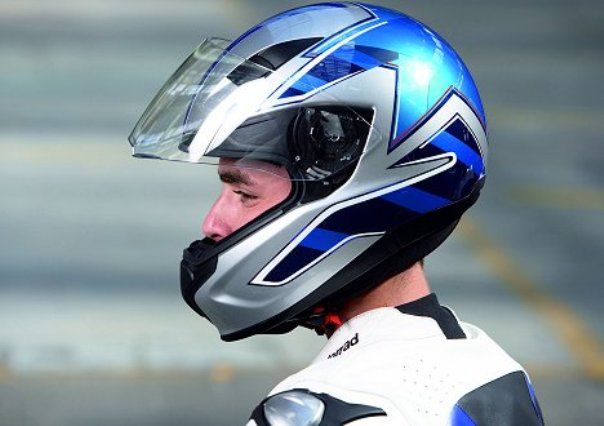 The technology was developed by ICEdot Software in Tulsa, Oklahoma and Sensetech LLP in Denver and is due to be launched in 2013, at a cost of around US$200 for the helmet sensor and service app.

Incident assistance technology is becoming more popular, as developers work on ways of reducing road traffic accidents and making the process of summoning help or making an insurance claim much faster and simpler.

In 2008, US engineering student Brycen Spencer developed a crash helmet containing an emergency sensor specifically aimed at bikers. Spencer deigned the protective helmet for motorcyclists while a student at the University of Massachusetts and called it the Wireless Impact Guardian – nicknamed WIG or “The OnStar of Helmets”.

The WIG was supposed to come to market within two years and cost between US$50-75, but as yet dedicated technology to alert emergency services when a motorcyclist is injured in a road accident has yet to be marketed.

The irony is that motorcyclists can now buy headphones which fit inside their crash helmets to enable them to enjoy music on the road – but the technology which might help save lives in the event of an accident still seems to be out of reach.

Listening to music on the road can also be dangerous for motorcyclists. It can weaken concentration on the road as the motorcyclist may be too busy singing along and not looking where they are going.

Listening to music can also drown out the sound of other vehicles such as emergency services and car horns when they give you a warning sound.

If you have been in an accident involving a motorbike you can make a motorcycle injury claim to get the compensation you deserve.