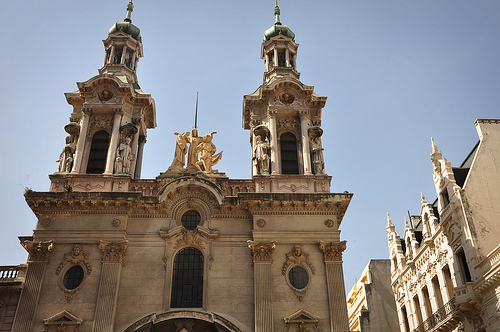 Argentina is on the east coast of South America facing the South Atlantic Ocean and shares its borders with Bolivia, Paraguay, Uruguay, Brazil and Chile. If you are arriving in Argentina it will probably be to one of the capital, Buenos Aires’ airports. Domestic and regional flights land in Aeroparque Jorge Newbery Airport and Ministro Pistarini International Airport (otherwise known as Ezeiza) handles international flights. You can also bus into the country from other South American nations. Alternatively there are ferries connecting Uruguay with Tigre, Argentina and catamaran routes that join up Buenos Aires with Montevideo, Uruguay.

Because of the elongated shape of the country there are a variety of climates which gets hot, humid weather with mild winters in the north to pleasant summers but wet and cold winters the south. 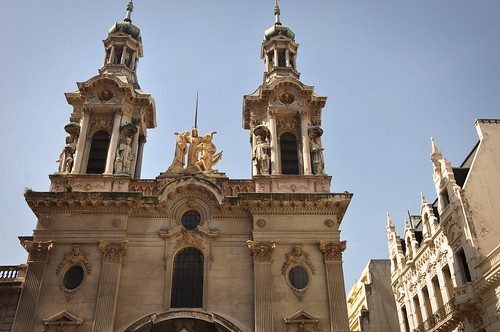 The vast country not only has diverse climates but visitors can choose between skiing in the Andes, sunning themselves in typical beach resorts or exploring the wild natural jungles and forests of Argentina. The locals speak Spanish, they are typically friendly and in the rural areas many still follow a traditional way of life while the modern cities like Buenos Aires are on a par with any western capital. In fact Buenos Aires is called the Paris of South America.

Highlights of Argentina
Here are some of the top things to see and do in Argentina:

Elsewhere in the country:

What to eat
The highlight of Argentinean food has to be beef – the country is famous for its asado (barbecue) and other meats like spicy sausages, meat filled pastries (empanadas), milanesas (like a beef schnitzel) and lots of steak and ribs! You’ll also find Italian style dishes like pizza, pasta and fried cheese. On the coast dig in to the freshly caught fish.

Book your trip now to this enchanting and magical country which offers South American tradition with all the modern amenities a traveler could want.

Gilbert is a freelance writer and SEO specialist who writes about travel among other interesting topics. He also writes for Spa Travel – an online travel agency geared towards spa destinations and cheap city breaks. 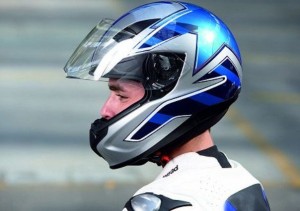 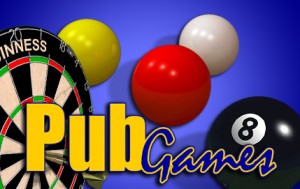 Next post Pub Games – Stick With What You Know