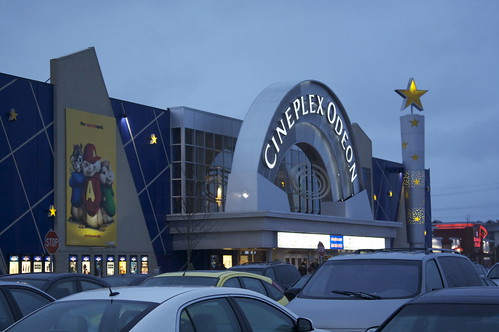 Butter
Movie theaters offer a variety of foods that should be avoided. One of the main issues with movie theater snacks is the butter on the popcorn. While many movie-goers refer to the butter at the movie theaters as “butter” it is in fact not butter. In order to save money, movie theater owners have implemented a type of butter flavored throat lubricant instead of real butter. While this is not known by many movie-goers, it should still be avoided as it is not made naturally and can contain ingredients harmful to the body.

Popcorn
Popcorn is also not the best snack for you at the movies, as it contains large amounts of salt to make it taste delicious. One of the main reasons popcorn at the movie theaters is such an unhealthy snack is because people put large amounts of “butter” into their popcorn. Health conscious people are wise enough that they know they should not purchase over-salted popcorn and put copious amounts of butter into their popcorn, however people who are uneducated on terms of dangerous movie theater snacks are not educated and continue to fuel their desire for unhealthy popcorn at the movies. Popcorn can also prove to be hazardous for your teeth, as it can become lodged in between gums and teeth. This can lead to cavities, which can cost a lot of money.

Soda
However it is not just the staple food of the movie theater that is unhealthy for you, the various drinks and other snacks can also prove to be harmful to your health. Movie theaters often feature large drinks of soda, which are quite expensive and can be damaging to your health. These sodas contain large amounts of sugar, which can not only be damaging to your teeth, but consuming large amounts of sugar can also lead to diseases such as type two diabetes. Other snacks such as candy bars contain large amounts of calories and sugar which can lead to weight gain.

Candy Bars
There are different types of candy, all which vary in amount of calories contained within them. Avoiding candy bars is usually the best bet, however they are not the most unhealthy snack food there. While the movie theater may seem to be a place where healthy foods are non-existent, it has been reported that many movie theaters have been featuring healthy snacks such as peanuts and almonds. Almonds and peanuts are a great source of protein and can promote good health. Movie theaters also feature bottles of water which are a healthier choice than purchasing a soda which large amounts of soda.

ezCater.com is the author of this post. Philadelphia catering is one of countless national caterers you will find on ezCater.com to hire for your next movie event.