Posted in Cars
Author: Editor  Published Date: July 16, 2012  Leave a Comment on Four Most Affordable Cars To Buy And Own

There are times when we have to purchase a car at not so ideal conditions. The desperation that comes with such a situation will often mean that all the other criteria used when purchasing a car fade and price becomes the only factor to consider. However, even the cheapest cars in the bunch are still expensive to own and maintain. So when you’re shopping for a car and money is tight, the question to answer is: which car is the cheapest to buy and own? Fuel and insurance are two factors which will influence the answer to this question.

Those who are a bit cash-strapped should opt for a manual transmission since there is a $1000 price difference between manuals and automatics. On top of that, manuals are more fuel-efficient, so that helps to minimize fuel costs as well. In the entire 2010 Elantra sedan lineup, this Hyundai is the only one which was designed for maximum fuel efficiency. Running at 28 mpg, fuel costs for this vehicle within a three-year period are estimated to be at just around $3194. Fuel economy is reinforced with the automobile’s lower-rolling resistance tires, efficient alternator and electric power steering capabilities. 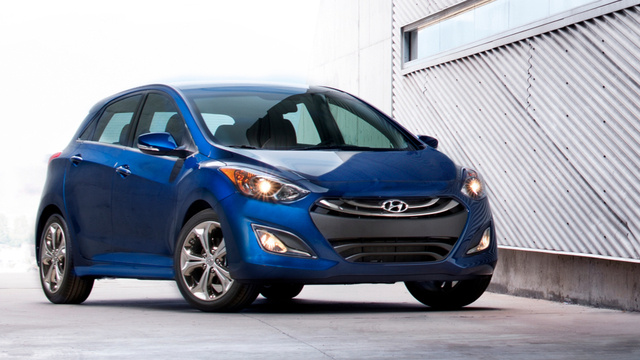 Not only is the 2010 Forte the strongest within its lineup, it’s also attractive with its coupe form. The Forte has a larger engine which adds more punch without the extra power. At the same time, the manual transmission of the Forte is a six-speed, which gives drivers more ratios to choose from. The Kia Forte runs at 29 mpg and has an estimated fuel cost of $3308 within a three-year period. 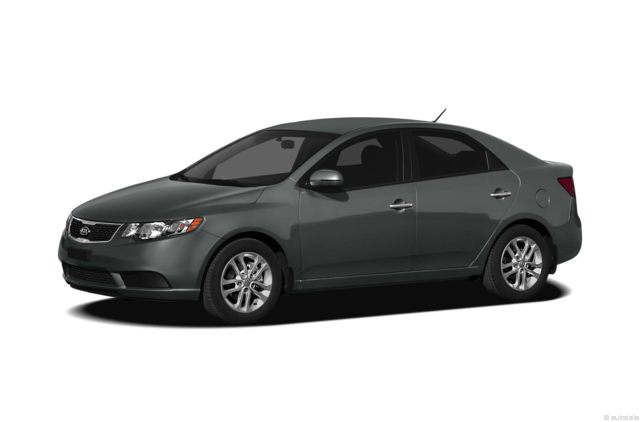 While its hatchback form fetches around $2500 more, the SX4 is one of the underappreciated cars in the market to-date. For a car that is affordable, the SX4 runs at a very quick speed, boasting a nine-second 0-to-60-mph time. The SX4 runs at 26 mpg and, within a three-year-period, has an estimated fuel cost of $3,563. 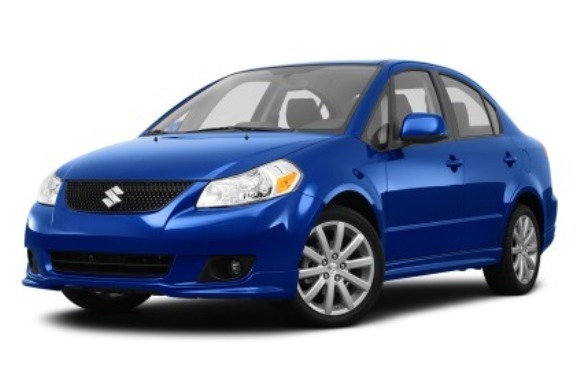 With so many small cars on the road these days, automakers have started to invest in small cars which aren’t just inexpensive, but also fun. The Kia Soul merges the two. While it is one of the most affordable models out there, its form also shows that it’s one of the distinct cars in the market. The Korean automaker offers a long list of customization options including body add-ons which capture the hearts of money-savvy, yet fun car buyers. The Kia Soul runs at 28 mpg and has a three-year fuel cost of $3308. 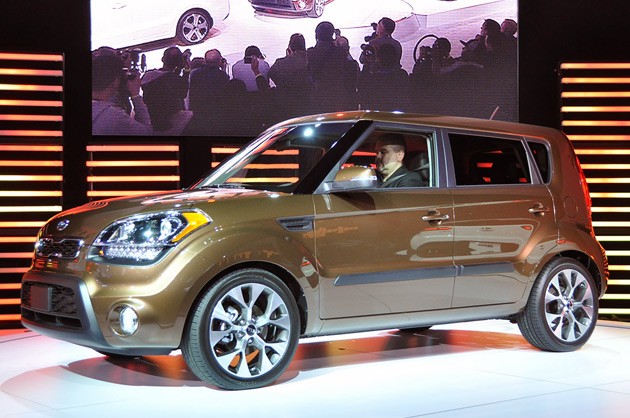 Eric Anderson is always happy to share his passion with cars. Check out his new discovery about car dealership by visiting http://www.arrigoftpierce.com / to see various features and styles of latest Honda models ready for a test drive.