The Department of Health has revealed that the spending on mental health has gone down for the first time in a decade.

The report has shown that the complete investment in adult mental health services in the UK has dropped from £6.63bn in 2011/12 to £6.55bn in 2010/11.  This represents a 1.2 per cent increase in cash investment but when the rate of inflation is taken into account it calculates as a 1 per cent decrease.

What these figures highlight is the ever growing responsibility that employers and insurers will have to undertake in delivering some mental health services in the coming years ahead.  The Department for Work and Pensions (DWP) concluded that work-based stress is the most common reason that leads to staff seeking occupational health advice. 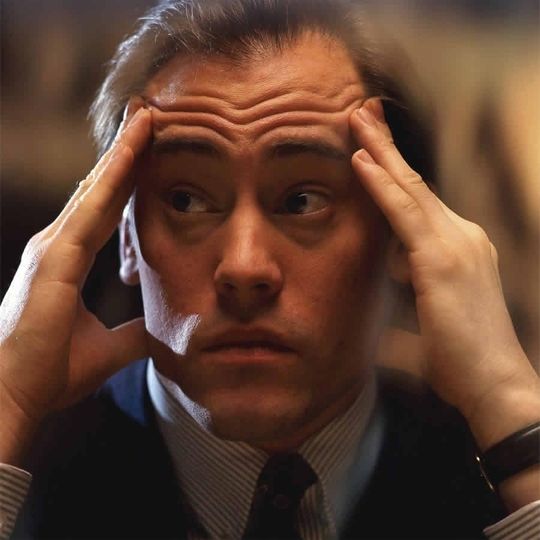 These results come on the back of Deputy Prime Minister Nick Clegg and care services minister Paul Burstow calling on employers to join the Time to Change campaign to assist in ending mental health discrimination.  They also highlighted that employers should appoint and train an employee in mental health awareness; similar to that of a first aider.

In the same DWP survey it was reported that only 17 per cent of employers had any medium of stress management advice and support in place this being despite work based stress being the number one contributing factor to absence.

The DH has also revealed that the spending on psychological therapies would increase.  The amount would increase by 6 per cent over the amount spent in 2010/11 and now stands at 7 per cent of direct services from the NHS.  Unfortunately though the investment for those aged 65 and over saw their investment cut.

The mental health charity Mind stated that the reduction in budget showed a worrying trend and showed that in times of economic downturn mental health was an easier target than most when making budgetary cuts.

Whether or not companies act on the advice of the deputy prime minister or not will be seen in the coming months ahead.  Whilst it would provide a huge benefit to have staff trained in recognising the first signs of mental health issues, the real hard work comes when getting the treatment to deal with them.

Ideas that have been suggested, mainly by staff themselves, would be the introduction of phased returns to work, ensuring the staff member is good to do so and that companies are prepared when staff return to the office.

Jenny Jones writes on behalf of AXA PPP healthcare and specialises in writing about corporate healthcare as well as fitness.