To many Americans – and Arizonans in particular – the name “Phoenix” belongs to us. And if we’re talking about the city, then the Americans are right. But when it comes to the mythology and legend of the Phoenix, it’s a name that belongs to Arabian, Greek, Roman, Egyptian cultures – just to name a few.

So what is it about the Phoenix legend that resonates so well with so many cultures across the globe – and indeed, across history? And how did the city itself come to be known by this name? To learn the answers to these pointed queries, we’ll have to travel back in time to see where it all started.

Origins of the Myth
Like so much else we glean from mythology, the first stories of the Phoenix came from the Greeks – specifically, a historian named Herodotus who, when chronicling the animals of Egypt, referred to a “sacred bird.” So, technically, the first cultural depictions of a Phoenix belong to the Egyptians. 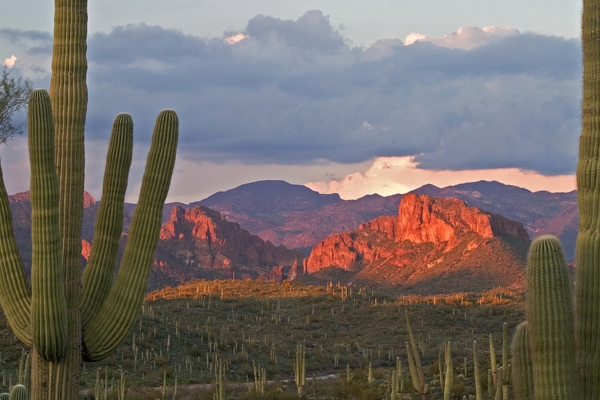 Though Herodotus noted that he’d never actually seen a Phoenix up close, he had seen them depicted in Egyptian paintings. The Roman poet Ovid also wrote about the Phoenix, noting that it had the ability to reproduce itself. These would be the seeds hinting at the famous “Phoenix rising from the ashes” legend.

Origins of the City Name
How, then, did this ancient creature of mythology turn out to become a city name? Look at other city names across the United States: New York (from an English city), Chicago (deriving from a Native American phrase), and Los Angeles (deriving from Spanish origins). Where on earth did a city in the middle of the southwest get a name like “Phoenix”? 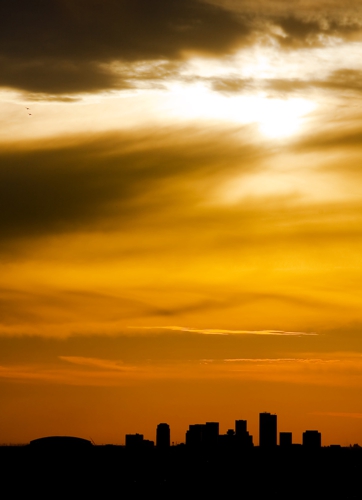 As it turns out, when Phoenix was first established, it didn’t have that name. Its first origins were as Swilling’s Mill, about four miles east of where Phoenix currently sits. Eventually that name was changed to Helling Mill, followed by Mill City. Eventually, a man named Darrell Duppa suggested naming the city Phoenix, saying that a new city would arise out of the ashes of an old civilization – referring to the Confederacy, which had lost the Civil War.

The City Today
Out of such humble ashes, modern-day Phoenix grew into the sixth most populous city in the U.S. – and the capital of one of its newest states, Arizona. The city is host to countless sports teams and yearlong events that take advantage of the warm – and often hot – southwestern sun. But don’t worry, they’ll tell you in Phoenix; it’s a dry heat. 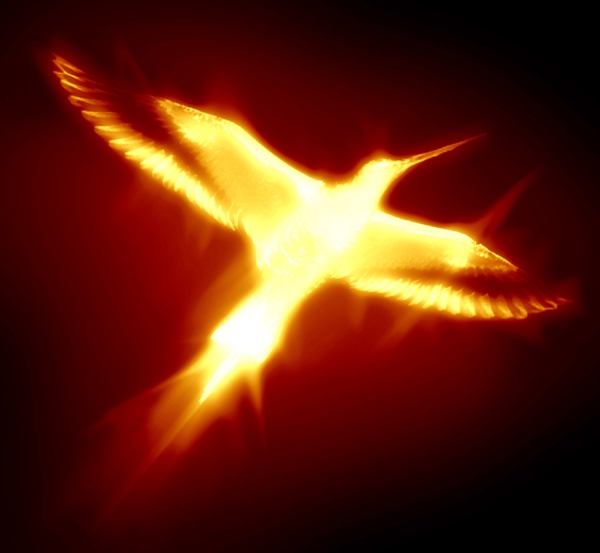 As it turns out, however, the name of Phoenix is not so unique as you might think. In fact, thirteen other states have cities named Phoenix – it just happens that Arizona is host to the most famous of this collection. While many people today associate the word Phoenix with the city, it can be hard to remember to separate the city from the legend. Especially when the city is earning quite the legendary reputation itself.

Before you go, experience a stunning sunrise in Arizona, where beautiful things rise into the sky every day.

Meg Jones is a writer for a locksmith Phoenix has the pleasure of offering to it’s residents and visitors, Phoenix Lock Master.  The company is available 24/7 for any emergency and you always know the cost before the work is done.