Creativity is a term often associated with arts and writing and while being creative is essential for the latter it can also have massive a impact on business. Whether this is impact through the creation of a new product , the radical new marketing of a product, or the solving of a complex problem. A single creative moment can help to permanently establish a foothold into a market or even create a new market, whereas repetitive creative thinking can steadily boost efficiency. Below are several case studies where creativity bred success. 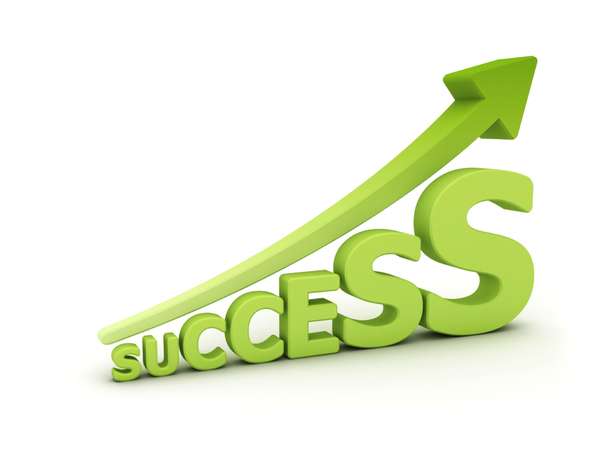 Listerine – The Birth Of Halitosis

These days Listerine is known internationally as an antiseptic mouthwash that “kills germs that cause bad breath”, however Listerine origins lie in a different direction. Listerine was first produced in 1879 and was initially used as a surgical antiseptic – in fact it is named after Joseph Lister, the surgeon who first promoted the sterilising of surgery equipment. After this it was used as a floor cleaner and even a cure for gonorrhoea. It wasn’t until the 1920 that Listerine was promoted as a cure for halitosis (an obscure disease in those times) – the results ad campaign was so successful that it has been famously stated that “Listerine did not make mouthwash as much as it made halitosis”. Both selling Listerine as mouthwash and the resulting ad campaign was creative genius and it paid off – 7 years after Listerine was introduced as mouthwash the company’s revenue had risen by almost 7000%.

In the 1960s Shell Pioneered a technique called scenario planning, a technique used by all of present times most successful companies. Shell launched an investigation into what might affect the future availability of oil. This became useful during the 1973 Arab-Israeli war – a war which reduced the supply of oil, increasing its price. Due to their scenario planning idea they were much better prepared than their competitors and due to this they jumped from seventh to second on the league industry league tables.

Yes that’s right, even your favourite childhood toy was birthed from a moment of creativity. The slinky was invented by navel engineer Richard James in the 1940s after he was inspired by a tension spring that fell to floor whilst he was working aboard a battleship. That’s right, the slinky was inspired by part of a weaponized ship. Since the 1940s the slinky has sold well over 300 million units worldwide, and is now the official toy of Pennsylvania.