Posted in Home Improvement
Author: Editor  Published Date: September 29, 2012  Leave a Comment on The Bachelor Pad Guide – Everything You Need To Pimp Your Place!

It is said a man’s home is his castle but bachelor pads have been given a bit of a bad rap in the recent past. Men including James Bond and Sherlock Holmes famously lived in one. But with the rise of the ‘man cave’ in the 21st century – a slang term for a male-dominated space within the home, where the resident gent or gents may ‘retreat’– the idea has seen a resurgence.

But beware, outfitting a man space can be an expensive exercise, so make sure you don’t need an operating lease to fund your knick-knacks! 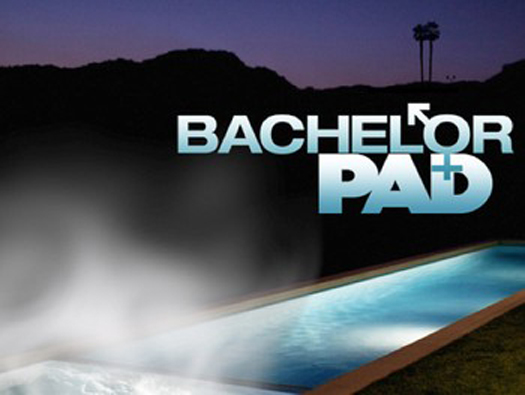 So what is it that every bachelor pad – or man cave – needs? Here’s a list of items to pimp your place.

Tools (and somewhere to store them)
In an age where even women are embracing power tools around the house – the horror! – it might be a good idea to embrace your inner manly man and start a collection of tools, from powered drills to the humble spanner. It’s great to be able to fix things yourself, after all. Just remember you need to take care of your tools and have somewhere to store them, whether they be tool boxes or a wall dedicated to hanging your tools up.

A couch (or two)While your eight-year-old self may have always dreamed of that race-car bed (and, hey, it’s your man cave, you can have what you want), a grown up dude might want to consider a classy leather couch or two for their pad. It gives an air of sophistication to proceedings, whether you want to impress a lady friend you deem worthy of entry to your sacred male space or you want to feel classy while playing Xbox, a grown-up couch might be a good idea.

Mind you, the egg chairs are pretty cool, too. Remember, you will need somewhere comfy to sit and chill.

Flat-screen TV
This may seem an obvious suggestion, but how else will you play Xbox, keep up with the news or watch a movie without a state-of-the-art HDTV? Far cheaper than they once were, a flat screen is the best way to veg out in the 21st century. Blu-rays just don’t look as good on older TVs, do they?

Zombie-themed ornaments
A pop culture trend granted new life in the 21st century, the (usually satirical) ‘fear’ of an oncoming zombie apocalypse has kept many a gent entertained in literature (such as the best-selling ‘reboot’ Pride and Prejudice and Zombies) and film (the comedy Shaun of the Dead) in recent years. So why not jazz up your man space with some comedic zombie knick-knacks? Everything from zombie paperweights to zombie lawn ornaments are available, some of which look quite ‘realistic’. You know, for zombies. So give your guests a fright and yourself endless amusement!

Sarah Paige is a journalist who owns way too many gadgets herself. But, thankfully, she hasn’t needed an operating lease to fund her collection. So far…