It’s not uncommon for ultra-rich people to also think of skipping bail or skip bail, for that matter, when they get charged with crimes that can send them to prison for a long time. In fact, with their money, they can easily disappear anywhere in the country or the world, if they choose to. With their Swiss bank accounts, private jets, and villas all over the world, they can still live a life of luxury. 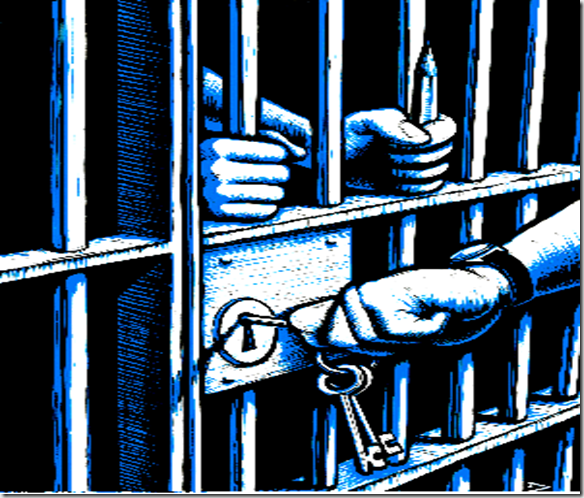 Listed below are three rich people who skipped bail.

Roman Polanski
Roman Polanski is a Hollywood director. He was accused of statutory rape, having had sex with a minor in California. Polanski pleaded guilty to the charges but then skipped bail and was on the run for three decades. He enjoyed a rather luxurious life in Switzerland, France, and other European countries that have weak extradition rules. Polanski even directed films while being a fugitive from the law. In fact, he even won an Oscar in 2002 for Best Director.

Due to the pressure exerted by the United States on Switzerland, Polanski was soon apprehended while he was on his way to Zurich to receive a lifetime achievement award.

Tony Mokbel
Tony Mokbel, a rich Australian, was accused of murder as well as drug trafficking, among others. Unlike Polanski, Mokbel did not wait for his trial to start. Instead, when he got released on bail, he immediately bought himself a luxury yacht, modified and outfitted it for long-distance travel, increased its security, and created a place of concealment for himself. Mokbel then went on to hire Greek sailors who will man the yacht, and when it was time for him to go, he went to the Mediterranean. Mokbel hid himself in Greece as well as Lebanon.

In 2008, Mokbel was apprehended while he was at a café in Greece.

Norman Y. Hsu
Norman Y. Hsu helped the Democratic Party to raise funds, and he even became a high-profile fundraiser. However, in the early 1990s, Hsu was charged with fraud. He entered a “no contest” to one of the charges filed against him, but before they could send him to prison, he skipped bail. He went to Hong Kong where he lived a relatively luxurious life.

A few years later, Hsu, after removing his middle initial from his name, returned to the United States. His entrance back to American soil did not attract the attention of the US prosecutors, so he had freedom to make a new career for himself by raising funds for high-profile people such as John Kerry. His new career allowed him again to create another one of his Ponzi schemes.

Hsu was soon caught and had to face the legal consequences of his past as well as present crimes. This time, he had to deal not only with fraud charges but skipping bail charges as well. The bail amount for his second arrest came at a whopping two million dollars, but he was able to post bail though. Unbelievably, Hsu decided to skip bail again, but fortunately, they caught him before he could leave the United States.

The moral of the story is, even if you’re rich and you have the money to hide anywhere in the world, your crimes will catch up to you that you will soon see yourself behind bars.

Jennifer Dallas writes articles for a bail bonds agency. She specializes in petty crimes, how to deal with petty crime charges, and what you can do to defend yourself against this.