A Tampa, Florida, restaurant recently hit the big time–in the media, that is–for its very controversial menu offering. Taco Fusion is an established Mexican restaurant that has been offering a variety of exotic game meat tacos since its inception in early 2013. What’s on the menu? Camel, bison, ostrich, and kangaroo tacos are some of the best sellers from their “Safari Taco” offerings. It seems that lion would fit right in. However, many animal rights activists didn’t agree, and the lion taco was pulled from Taco Fusion’s menu almost as quickly as it was put on there. 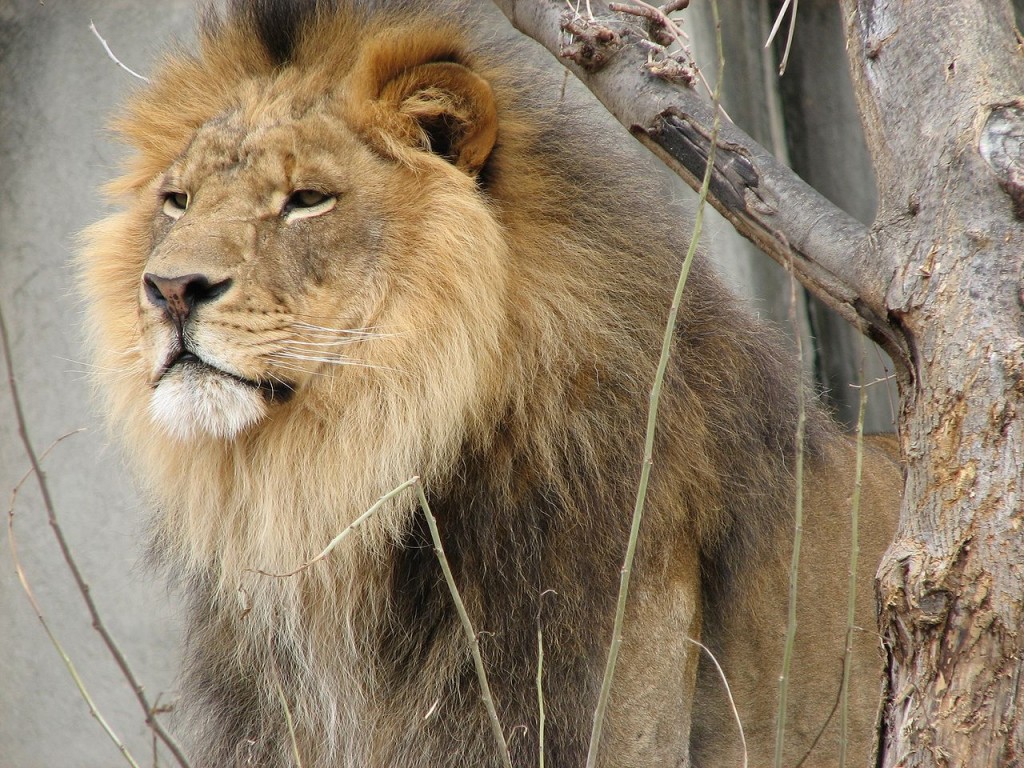 Why Didn’t the Lion Taco Survive?

With so many other seemingly offensive menu offerings, you might wonder why the lion meat is getting such extra special attention. The fact is that the lion is an endangered species. Angry animal rights activists became outspoken vigilantes, the restaurants owners report. It was not unusual for both the owners and the employees of Taco Fusion to be threatened with death, bombings, and kidnappings. Due to concern for their and their families’ safety, Taco Fusion owners stopped selling lion meat tacos on February 16, 2013.

Although lion is threatened by extinction, it is still legal to sell and eat lion meat in the United States. Taco Fusion was simply catering to a segment of the population that enjoys the rare delicacy. Surprisingly enough, in spite of all of the media attention and threats by concerned environmentalists, the lion taco was a big seller. Those wishing to experience the lion taco were actually willing to pay $35 per pop, too. Taco Fusion actually ran out of lion meat on its busiest night, the demand was so high.

Other Strange Foods in the News

Lion meat is not the only strange food that has gotten restaurant owners negative media attention. In recent London news, a restaurant serving breast milk ice cream was raided by government officials, who confiscated all of the ice cream, citing that foods made with human bodily fluids are unsafe. If you go to Japan, you can eat fugu (or, Japaense pufferfish), which is known to be deathly poisonous, or you can even visit a whale meat restaurant that serves such specialties as whale bacon and whale steak, in spite of global controversy spurred by environmentalists and animal activists.

While on the outside, this may seem just to be a case of animal protection, the case of lion tacos being sold in America actually stirs up some much deeper and harder to answer questions: should businesses be forced to halt practices that are legal just because certain special interest groups are offended by them? What is our responsibility when it comes to protecting business owners’ rights and safety? And, what about the animals? It seems there are no easy solutions; in the meantime, there are also no lion tacos.

About the Author: Carolyn McConnell is an aspiring chef who is working to open her own cafe (with non-endangered foods on the menu). She’s got her menus, decor, and attire straightened out; check this out if you’re interested in functional kitchen attire.