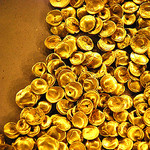 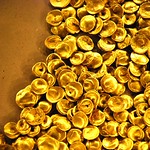 England certainly deserves recognition as one of the primary centres of great archaeological discoveries in 2012. The site of multiple historical finds in the past few months alone, the British home ground has proven its time-laden legacy by revealing some of the treasures hidden beneath its mysterious soil. Here is a look back at some of the high-profile digs that have occurred this past year and the historical backgrounds linked to them.

If these prized old-world objects continue to surface as thick and fast as they have been in the past few months, there might be enough precedent for locals to give up their day jobs and search for treasure! From royal bones, to bronze-age roads and ancient gold coins, the British terrain’s most recent archaeological discoveries have created quite a stir amongst media publications, with the only question on everyone’s mind being: what next?

Bella Gray is an engineering blogger specialising in quality control for mens workwear. A maestro of tips and strategies for navigating the construction field, Gray is the perfect go-to-gal for all your building solutions. 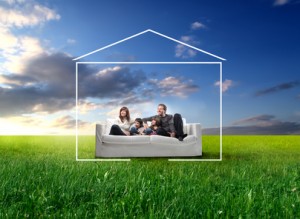 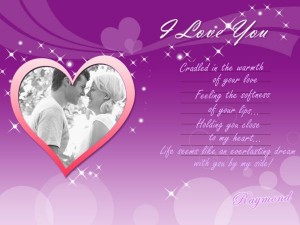