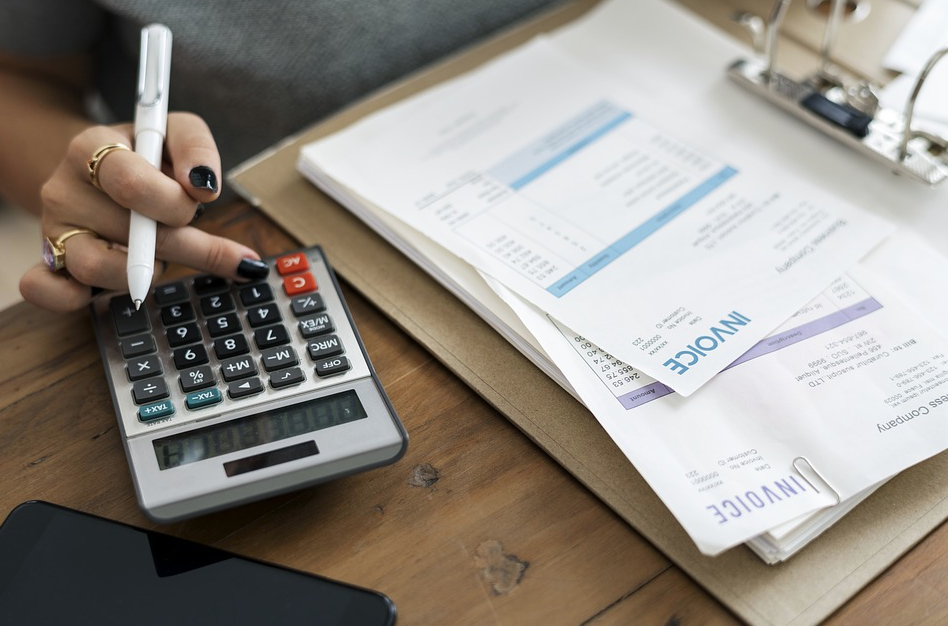 At some point, every business owner deals with a client who won’t pay. An invoice mysteriously goes missing or someone changes a phone number, and then your business is out quite a bit of money. If you’re dealing with such a situation, it’s a good idea to know what your options might be.

If you’re really concerned about saving a business relationship, your first step is always going to be to follow up with your client. It’s entirely possible that something might have been miscommunicated or that the check really is in the mail—a simple message can solve more problems than you might think. Though this step is important, it’s not going to solve everything. This is simply where you’re going to start for the sake of trying to salvage a good relationship.

The next big step is to stop your service to the client. This one is really more useful for those relationships in which you provide a recurring product or service. In theory, the other party was working with you because that company got some kind of benefit from your business. Stopping that benefit will generally get the other party to contact you which should, at the very least, open back up lines of communication.

Your next step is to hire a corporate lawyer. He or she can start by sending a strongly worded letter with a request to remit payment, but your lawyer can also represent you in court when the other party has breached its contract. Remember, the other party isn’t just supposed to pay you because it’s the moral thing to do—that party had a contractual obligation and has chosen to break its contract.

The final step is to work with a debt collection agency to get your money. While you’ll certainly pay for this service and you’ll probably end up getting less than if the other party had paid you on its own, it’s a good way to put pressure on a non-paying client. Not only are debt collectors remarkably persistent, but they can do fairly serious damage to the other business’ credit if they continue to refuse to pay.

It’s always a good idea to weigh the rewards of getting paid with the risks of how it will impact your relationship with a client. Always make sure that you get what you are owed, though, because a client who doesn’t pay is a client who hurts your business. Try to escalate slowly, but don’t be afraid to turn towards legal solutions if the other party refuses to do the right thing. 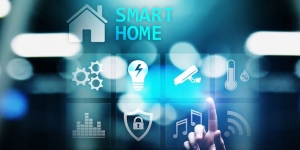 Previous post The 2 Best Smart Devices for your Smart Home 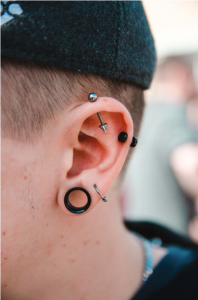