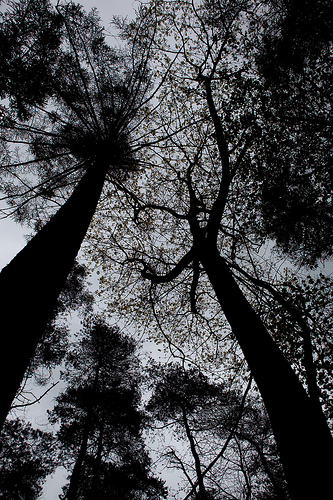 While you may love and admire the trees in your garden and local area, have they ever been used as a prison or as a hiding place, can they claim to have the widest trunk in the world or to have inspired the most well-known diarist of the twentieth century? No? Then prepare to be amazed by these incredible trees, which are among the most famous in the world. 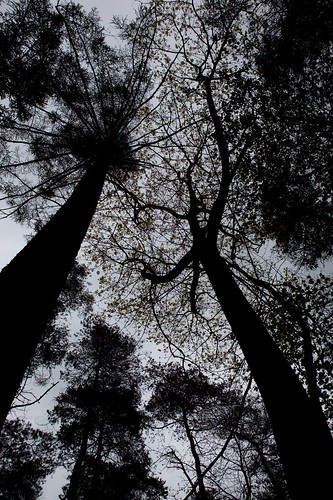 Named after Major Hayman Rooke’s description of it in 1790, Major Oak stands in the heart of Sherwood Forest in Nottinghamshire, England. Local folktale states this tree is where Robin Hood sheltered and where he slept together with his band of merry men. Said to be around 1,000 years old, this vast and peculiarly shaped tree has been supported by scaffolding since the Victorian age.

This big and hollow tree lies south of Derby in Western Australia, and is said to have been used in the 1890s as a prison for indigenous Australian prisoners on route to Derby for sentencing. Nowadays the tree has a more mundane role as a tourist attraction.

Meaning the Tree of Tule in Spanish, this Montezuma Cypress tree is located in the middle of Santa Maria del Tule in the Mexican state of Oaxaca. This tree has the widest trunk you’ll have ever seen and is truly magnificent and majestic. In fact, it was originally thought to be multiple trees but testing has since shown it’s only one tree. Its age is unknown but it’s estimated to be between 1,200 and 3,000 years old.

Found in the heart of a desert in Bahrain, the Tree of Life is considered miraculous to stand at 25-foot tall and survive in such a vast wasteland. While its roots must have found some source of water, it is the only major tree in the area – and some locals believe it to mark the site of the Garden of Eden.

One of the most inspirational trees to have existed, this horse-chestnut tree in Amsterdam gave hope to the famous diarist when she was in hiding from the Nazis during World War II. In her diary, Anne Frank says of the tree: “As long as this exists, I thought, and I may live to see it, this sunshine, the cloudless skies, while this lasts I cannot be unhappy”. Sadly the tree was blown down in a storm in 2010.

The Tree That Owns Itself

This white oak tree was located in Athens, Georgia, and was thought to have legal ownership of itself. Also known as the Jackson Oak, the Tree That Owns Itself first grew on the property of William Jackson who so admired the tree he wanted it preserved after his death so he wrote a legal document to give it ownership of itself. A newspaper article in 1890 states he granted the tree, in his own words, “entire possession of itself and of all land within eight feet of it on all sides”. The tree remained on the land until it fell in 1942 – and now there’s the Son Of The Tree That Owns Itself in its place to continue the tree’s legacy. 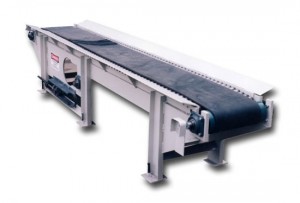 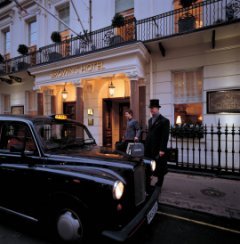