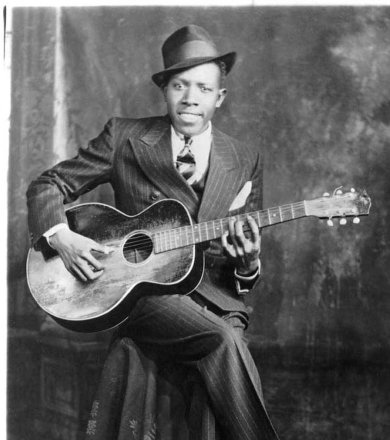 The guitar may be a humble stringed instrument, but in the right hands it has the power to provoke a wide range of emotions and bring sheer joy to the listener. And a number of the major musicians of the last century have been influential guitarists who have demonstrated the incredible sounds the guitar is capable of when played skilfully.

There are two key types of guitar, the acoustic and the electric. While the acoustic guitar, which features a hollow body and usually 6 strings, has been played for over a thousand years, the electric version burst onto the scene in the 1930s with earlier models having a hollow body that was soon replaced by a solid body. Both guitar types were or still are put to amazing use by these 7 most famous guitarists.

Born in 1911, Robert Johnson became a highly influential artist and blues singer, despite his short life. Dying at the age of 27 and with a life poorly documented, many a myth has risen about him including that he sold his soul to the devil to gain success. Despite his talent, he enjoyed little commercial success during his lifetime, playing mainly on street corners and Saturday night dances – but he is now seen as a master of the blues and is renowned for his influence on later musicians.

An American blues guitarists, songwriter and singer born in 1925, BB King has an inspiring ability to express emotions through his guitar. He is often given the nickname of The King of Blues, and is said to have influenced guitarists like Jimi Hendrix, Jimmy Page, Elmore Jones and Stevie Ray Vaughan. 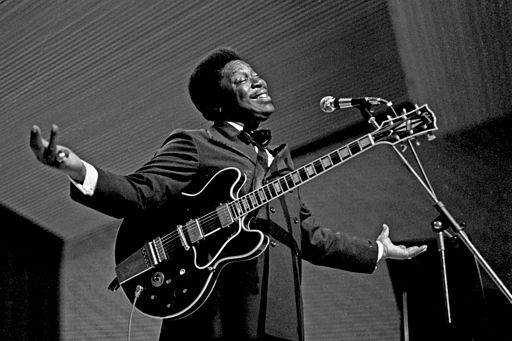 Innovative and highly talented, Jimi Hendrix was born in 1942 and achieved an enormous amount in his short life. Highly influential as a guitarist and singer-songwriter, he is considered by many as the greatest electric guitarist in music history. 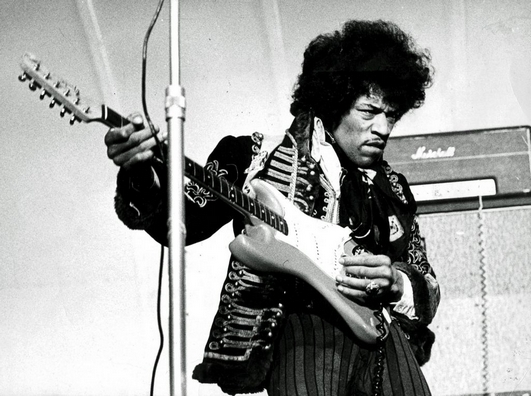 An English musician born in 1943, Keith Richards is a founding member of The Rolling Stones and boasts a collection of around 3,000 guitars. He likes to play in tandem with another guitarist and has played acoustic guitar on many Rolling Stones tunes. 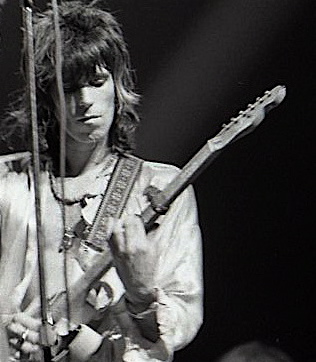 An influential guitarist and songwriter famed for the guitar solo in Stairway To Heaven, Jimmy Page is an English musician who was born in 1944. As well as founding Led Zeppelin, Jimmy Page is also known for playing his guitar with a cello bow. 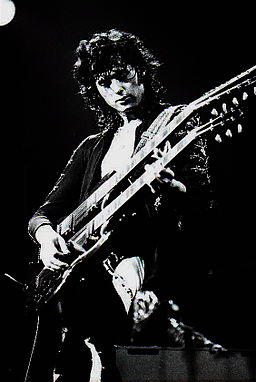 Considered to be one of the most important guitarists of all time, Eric Clapton was born in 1945 and his career has included playing in The Yardbirds with Jimmy Page and forming Cream. Playing electric guitar, “woman tone” is the informal term used by Clapton to refer to his style of sound in the mid- to late-1960s created on his Gibson SG electric guitar and an amplifier. 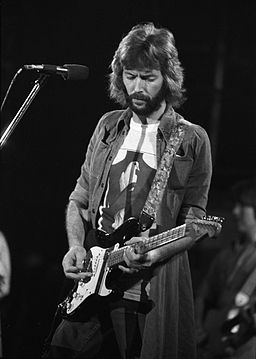 A guitarist, pianist, and singer famed for The White Stripes until the band split in 2011, Jack White is also a member of The Raconteurs and The Dead Weather. The guitars he plays live include two 1965 JB Hutto Montgomery Airlines.

If you’re looking for the soft tones of an acoustic classical guitar then head to the wonderful online store of London Guitar Studio. 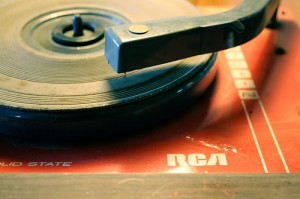 Next post Getting Music On The Internet Best Practices