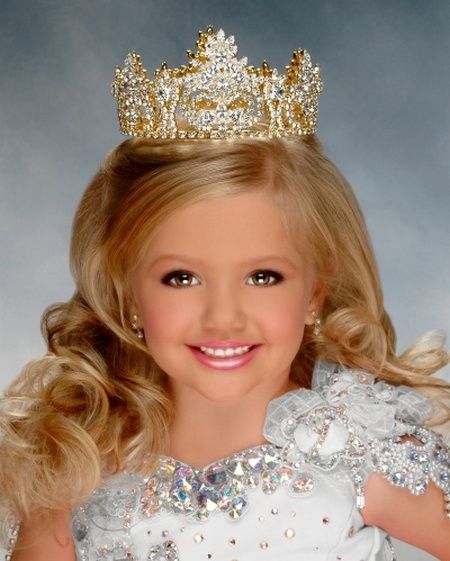 For some people the mere thought of judging young children on their appearance is morally wrong whilst for others it is seen as a way of building confidence and an opportunity to develop talents. It is definitely a subject that divides opinions with those either side of the argument strongly believing that they are in the right. So are child beauty pageants wrong? Should they be banned or are they a bit of harmless fun for children and their families to enjoy?

The main argument that people who are in opposition to child beauty pageants make is that it sexualises children and focuses on their looks which is morally wrong and sets a bad example to children that it is acceptable to judge people on their appearance. It is true that the children in these pageants do wear makeup and have a lot of work done to alter their appearances and they often dress in the same way that older women would.

Those who support these pageants would argue that dressing up and wanting to look pretty is a perfectly natural thing for young girls to do and it happens in homes all around the world every day. They would also argue that the girls are not judged solely on their appearance but on their individual skills and abilities.

What Values Does It Promote?

Yet again there are two contrasting views on the moral values that these pageants promote with those against them stating that they promote a materialistic and vain attitude and teach girls to hold these values. It is argued that it teaches young girls to focus on their looks rather than on their minds.

Those who run these pageants would argue that it gives young girls a platform to express themselves and develop skills as well as public speaking experience and it is an opportunity that would not be available to them if they were not there.

Are The Children Pushed Into It?

We all know the image of pushy parents, usually mothers when it comes to beauty pageants, who decide that they want their children to enter these competitions. Many people believe that these parents are attempting to live vicariously through their kids and possibly benefit from any prize money or future gigs they might receive.

However it can be argued that any parent who enters their children into an event or sport is doing the same thing. If you sign your child up for a football team then it can be argued that you are trying to live through them and that you are hoping that you might benefit from their success in the future. As with beauty pageants there are some parents who might be seeking their own rewards but the majority just want their children to enjoy themselves.

Steven Taylor is a photographer who creates baby photo albums but he draws the line at photographing children’s beauty pageant as he feels that they are morally wrong. 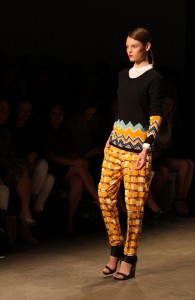 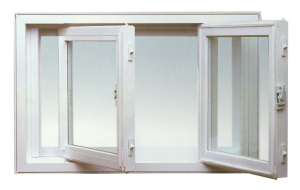