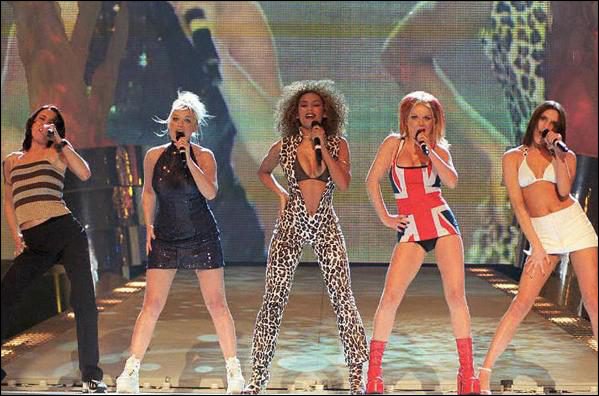 The closing ceremony at the Olympics in London showed that there is still a great deal of love and respect for the Spice Girls.  As one of the biggest pop groups of the 1990s, it was clear that they could still get the crowd going and people will still sing along with their hits.  Nostalgia aside, there was a reason why the Spice Girls were taken to the nation’s hearts.

When they burst onto the pop scene in 1996, they brought with them a unique way of celebrating being in a girl group.  Traditionally, all girl pop groups were not particularly successful in the UK.  Earlier attempts at establishing such groups did not have much success.  Eternal, featuring Louise Redknapp fared quite well, but they didn’t set the pop world alight.  Certainly success was limited to Europe.

However, the Spice Girls competed on a global scale, performing big US tours as well as meeting royalty and Nelson Mandela.

Since the Spice Girls, no girl group has really captured the nation’s hearts in the same way.  There have been a few attempts, most notably with Girls Aloud.  However, what girls liked about the Spice Girls is that on the whole, they seemed quite normal, with normal problems.  Girls Aloud always seemed too perfect, as if all was always well in their world.

Girls Aloud sing catchy songs, there is no doubt about that – but many girls would feel threatened that they couldn’t emulate the look of Cheryl and her band mates.

The Saturdays seem to have a different feel about them compared with the Spice Girls.  They do not seem as brash or loud as the Spice Girls, but they have something about them which makes them seem more accessible than Girls Aloud.  Catchy pop songs with sassy beats make for instant hits.

Rochelle, for example, seems like a very down to earth girl who has recently married her sweetheart, Marvin from JLS.  Una again has just settled down with her baby Aoife and has married her rugby player fiancé.  Vanessa is the kind of girl who most girls would love to have a night out with, but that wouldn’t be messed with, like a solid best friend.  Molly, whilst dating one of the most handsome male models in the world, did not receive any animosity or jealousy.  Girls were genuinely pleased that she had bagged herself such a good looking boyfriend.  Even when they split up, there was very little backlash.

Finally Frankie, despite all of her ups and downs with Dougie from McFly and before starting a relationship with Wayne Bridge, is a popular member of the band.  Unlike many women who date footballers, she has managed to escape the ‘WAG’ branding, which is generally unavoidable.

For these reasons, the Saturdays, in much the same way as the Spice Girls, will remain popular for years to come.

Jamie is a music writer following The Saturdays and writing for Muzu.tv 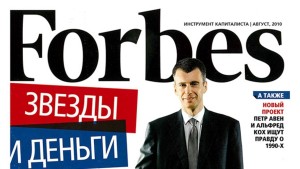