Your audition can be over even before you have read the first word of your script. This may seem unfair, but it’s just the way it is. It sometimes serves better to get trained at a Voice Talent agency in Auckland or any other major city, before you start with your auditions.

In your audition, the first thing that is heard is your slate so if your slate voice is very much different from what the casting requires for, therefore you might be evaluated on how you good you read the script “in character.”

For any voice-over work, auditions are usually reviewed by the copywriter that wrote the script first. That writer also writes the casting spec so it is your best window into his/her brain and what he/she is looking for. You can almost always many clues in the script itself about the mood and tone of the scene. Take your time to review the spec. Study the script thoroughly.

If you are unsure of how to pronounce something, all you need is to ask. Or look it up. Spend some of your time looking them up if you are unsure. Try looking for performance clues in the script itself. 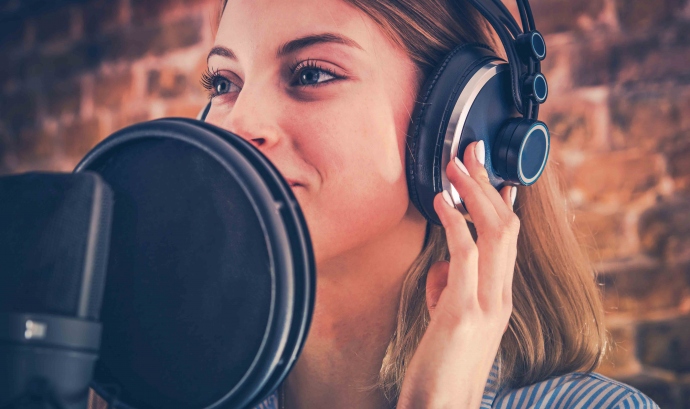 The most vulnerable are the names of few cities and countries which are often mispronounced. Also, street names or businesses or areas of town, especially for places in a region where you do not live, often get mangled. Several Auckland based Talent Agency for Voice Actors can help you out with your chronic pronunciation problems.

There is no need for you to record your audition in a professional grade studio, but it needs to be good enough so that when producers and ad creatives listen to your audition can’t tell the difference.

Do your best and let it go.

Casting members tend to hear a ton of people in every audition. Many are great, but only one gets the job.

Ultimately, only a handful of options (more than one, less than five) are shared with the client who has to make the final selection. Often, there are multiple people on the client’s side that have to review and approve your audition.

In simpler words, there are many different people who have to agree that you are selected before you are offered the part.

Of course, there’s nothing you can do about all of this, so there is no reason to worry about it. Just give your audition and let it go. If you’re the right fit for the said job, the creative team will fight for you and work out of their way to make sure you’re the one that’s hired. 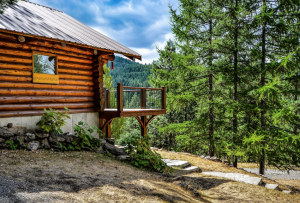