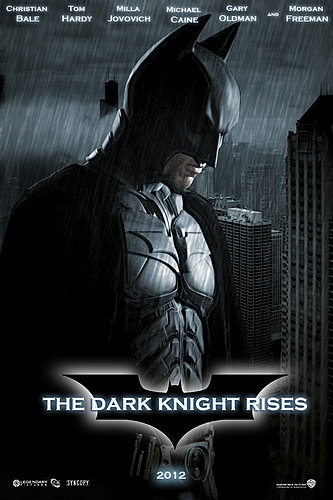 Billed as the movie event of 2012, The Dark Knight Rises was unleashed on the world last month – and has enjoyed stellar success at the box office.

The third and final part of Christopher Nolan’s reign in charge of the Batman franchise is undoubtedly the most-hyped film of the year? But did Nolan deliver?

Well, I finally went to see it the other night so read my review here and for more movie information visit the Vue websiteif you need to check film times or to book tickets to watch The Dark Knight Rises.

The Story So Far
First up, a little refresher on the story so far under the directorial stewardship of Nolan. Batman Begins saw Nolan reinvent the Batman franchise as darker than before and the edgier Caped Crusader, played by Christian Bale, saw off his first foe The Scarecrow.

Gone were the corny gags from previous Batman films and in came a stunning soundtrack and dazzling special effects.

Next came The Dark Knight. The sudden death of Heath Ledger six months before its release meant interest in the film rocketed. Ledger’s portrayal of the menacing Joker won him an Oscar. Personally, this is one of my favourite films. Ever. The opening scenes and final 20 minutes are simply stunning.

Nervous Excitement
And so on to The Dark Knight Rises. My expectations levels were high, but reviews I heard off friends had been mixed. Some of my friends seemed indifferent about it, others raved about it.

Fortunately, I definitely fall into the latter category. In fact, I’m planning to watch it again. The plot revolves around Batman coming out of hiding to Gotham’s rescue yet again when the mask-clad Bane (Tom Hardy) starts reaping havoc.

Much has been made of Bane’s voice and while it’s initially hard to decipher what he’s saying, you soon get used to it. Look out for the first fight scene between Batman and Bane because it’s pretty special.

Watching The Dark Knight Rises at an IMAX is a real must. The scenes filmed especially for huge IMAX screens will leave you breathless. As ever, the soundtrack is noteworthy – moody and magnificent!

Without giving too much away – and it’s difficult with a film like The Dark Knight Rises to review it without referencing key plot moments – the three-pronged twist at the end is worth the admission price alone, although it was slightly too long. 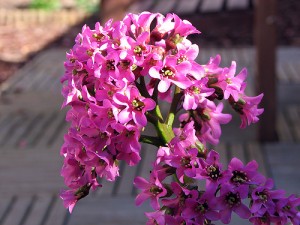 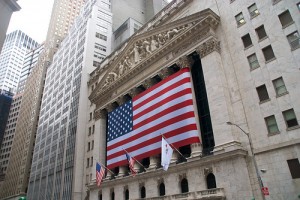