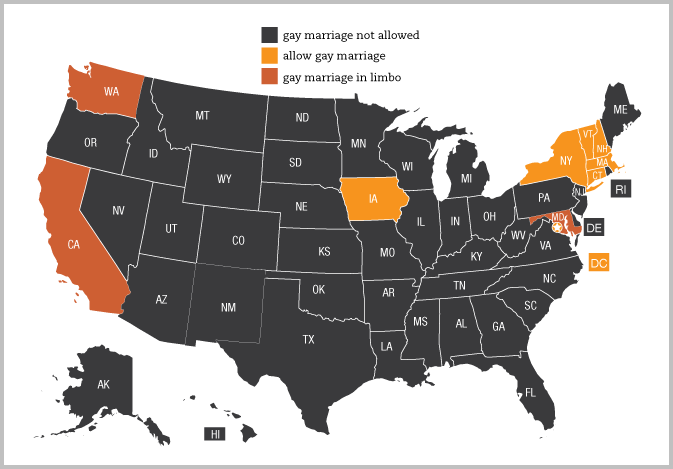 Same sex marriage is getting more common. It has been legalized in some states already, and more and more couples tie the knot in these states. At the same time, there is also an increase in the total number in cases of same sex divorce.

So how many divorce cases regarding same sex marriage were already accounted for? Another study released by The Williams Institute points out that there are 10 states that allow civil union and/or broad domestic partnership, which include all-state level rights and responsibilities that are associated with marriage. These include California, D.C., New Jersey, Oregon, Washington, Nevada, Illinois, Rhode Island, Delaware, and Hawai`i.

According to the report released by the United States Census Bureau last year, there is a total of around 594,000 same-sex couple households (for 2010).

The same study by The Williams Institute shows that nearly 140,000 (22% of all same sex couples in the US) formalized their relationships under state law while 50,000 got married. Of these, about 1.1% got divorced, which is still lower compared to the different-sex marriages at 2%. It is expected that more states will allow same sex marriage soon. As shown in the graph above from ProCon.org, more and more people seem to favor it. Furthermore, President Obama publicly expressed support for same sex marriage.

Same sex marriages are also getting entangled in the divorce trend. Only a few states legalized same sex marriage, but this is not a problem because couples can move to a state that allows this type of marriage.

One important issue that should be tackled is the perception of same sex couples about divorce. It is a fact that the fight for same sex marriage is not yet over. So it’s important that some studies will also focus on how these couples perceive their divorce as part of their rights to marriage.

Same sex marriage is still gaining the support of more people. Part of the rights to marriage is the option to file for a divorce. In this article, Ric presents the current data about same sex divorce in the US. Other than writing articles about divorce, he also writes for a family lawyer in Palm Beach County, Florida. 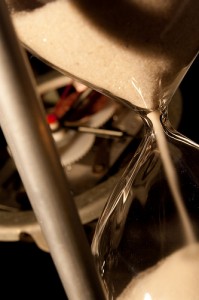 Previous post Helpful Tips For Minimizing Distractions At Your Job 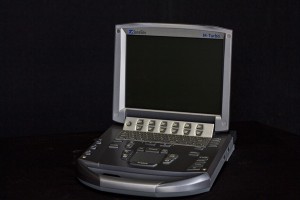 Next post How Healthcare Is Improving In Developing Countries: Portable Ultrasound Machines Are Making A Difference