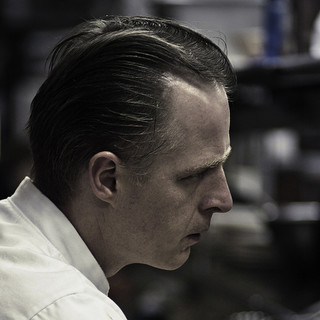 On the surface, nitric oxide isn’t a very sexy chemical. However, it plays a critical role in a man’s ability to become and stay erect. While science has been aware of this for the last 20 years, treading erectile dysfunction has been more difficult than anticipated.

Fortunately, that may soon change. New research has pinpointed the biochemical process responsible for erections, which is expected to result in new treatment options for the 15 to 25 percent of 65 year-old men who suffer from it. According to a press release, in a study performed on mice, scientists have discovered a complicated feedback loop in the nerves of the penis that stimulate bursts of nitric oxide, keeping the penis erect.

After the chemical is first released, the the nerve impulses in the brain that release it are sustained due to a process known as phosphorylation. This means that there’s a continuous supply of nitric oxide to fuel the erections of both man and animal. However, you’re probably wondering exactly what nitric oxide does. Simply put, it is a chemical messenger that relaxes muscles to increase the flow of blood to an area. In this case, it’s the penis.

With this new discovery, scientists believe that new ED remedies based on phosphorylation will result in drugs that start working better and faster than existing treatments. One of the possible treatments includes forskolin, an herb that stimulates nitric oxide release. Nitric oxide powder, a product that is popular with bodybuilders and athletes for its muscle-pumping ability, is also promising.

Red meat contains an abundance of the amino acid arginine, which makes the body produce more nitric oxide. It has been used successfully for the treatment of ED.

Yohimbe, which is the bark of a certain type of tree, has long been considered a remedy for ED. However, its benefits are questionable and it possesses many unpleasant side effects. Furthermore, it increases blood pressure, which can actually make the problem worse.

Thousands of years of use can vouch for ginseng’s ability to treat ED. The herb is valued as a natural aphrodisiac with few or no side effects.

This herb, which has been shown to be good for enhancing your memory, can also enhance erections by improving blood flow to the genitals.

Because low testosterone can be to blame for ED, taking zinc can help. This mineral increases the body’s amounts of usable testosterone, suppresses estrogen and supports prostate health.

Derek often likes to blog about Men’s Health and E.D. He enjoys blogging for a newly launched erectile doctor site. The article above is for erectile dysfunction. 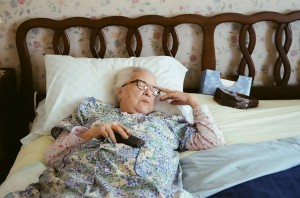 Previous post Keeping Seniors At Home As They Age 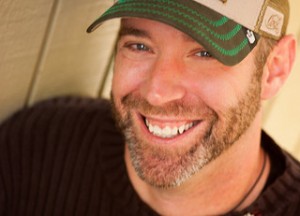 Next post Which Brings YOU Happiness: Love Or Money?