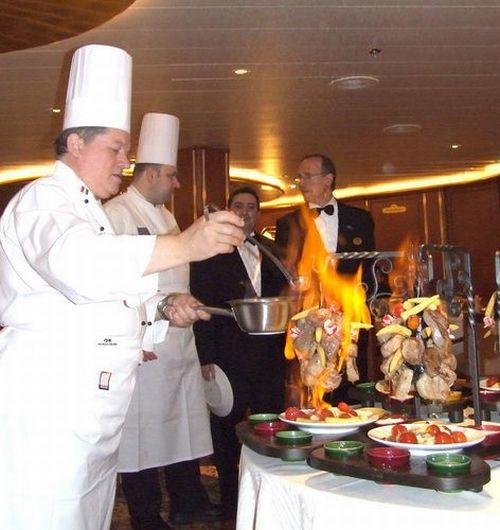 Rick Bayless
Rick Bayless is well-known as the winner of Bravo’s Top Chef Master and his public TV show Mexico – One Plate at a Time (he also published a book by the same name). His famous Chicago restaurants – Frontera Grill and Topolobampo – have won numerous rewards and recognition since they opened in the early ‘90s. Rick himself has won James Beard titles of Midwest Chef of the Year, National Chef of the Year, and Humanitarian of the Year. He has a third restaurant in Chicago called XOCO. If you want authentic, amazing Mexican food in Chicago, you must visit one of Rick’s restaurants.

Grant Achatz
Grant Achatz is the co-founder of one of Chicago’s most famous restaurants, the Alinea. The beautiful, chic restaurant has an outstanding high-class menu of both surf and turf. Grant is a creative chef who brought the Alinea from small start-up to nationally-recognized name in cuisine. Despite surviving a battle with tongue cancer that left him with almost no sense of taste, Grant continues to work in the kitchen of the Alinea to ensure its quality and keep its legacy alive.

Stephanie Izard
Stephanie Izard can also be recognized from her time on Bravo’s Top Chef. She was named the winner of the show, and her restaurant The Girl and the Goat is one of the coolest places to visit in Chicago. There is a warm and friendly atmosphere, a comfortable lounge, and a diverse menu featuring vegetable, seafood, and meat dishes. There is a wide selection of beer on tap, and Stephanie actually created some of them herself. She continues to work in the kitchen as the Executive Chef.

Graham Elliot Bowles
Graham Elliot Bowles is yet another Chicago chef who has become a highly-recognized TV personality after appearing on Iron Chef, two seasons of Top Chef Masters, and now as a co-host of the TV show MasterChef along with Gordon Ramsay. He’s also won numerous recognitions and awards including being named as one of Food and Wine Magazine’s Best New Chefs in 2004. Graham Elliot’s restaurant Graham Elliot is contemporary fine dining inside an old printing factory from the 1800’s, and his restaurant Grahamwich serves quick and casual sandwiches, homemade sodas, and coffee.

Tony Mantuano
Tony Mantuano had the honor of cooking during President Obama’s victory celebration at his restaurant Spiaggia. He has also won a James Beard award for Midwest Chef of the Year and many other distinctions over the years. Spiaggia is the only four-star Italian restaurant in Chicago. Tony has also authored successful cookbooks, The Spiagga Cookbook, and Wine Bar Food. His dedication to and skill with Italian cooking even earned him the keys to Italian city San Martino.

Prepared by Lizel S from CHS a wonderful kitchen design showroom in Chicago. 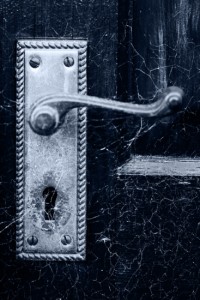 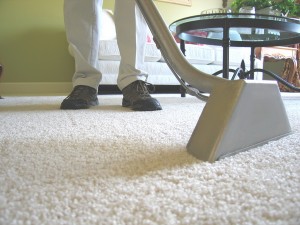