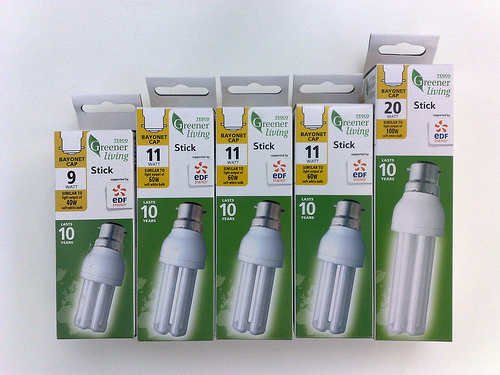 A number of small businesses tend to find themselves in something of a catch-22 position when it comes to reducing their carbon footprint. They all want to do something about it, but simply don’t know where to begin. The reality is that it’s actually not that different, with a number of small, inexpensive steps at their disposal.

A project known as Go Green Plus has been put in place in 6 different London areas, with the goal of helping small businesses with this issue. Companies wanting to take advantage of the project can receive up to 12 hours of free support, with much of the help funded through the generosity of the European Regional Development Fund. The goal is to reduce CO2 emissions by reducing, reusing or recycling. The support covered a wide variety of areas, such as the support of action plans and the writing of environmental policies. The vast majority of businesses turned their attention to the area of improving energy efficiency and were very quickly rewarded for their actions.

The changes that were made were implemented after a review of how the business uses energy. It was found that the simple act of turning off lights and a single computer and monitor at the close of business saved about £45 per year. That number multiplied by the number of computers in a business added up to a considerable savings for many. A local construction firm adopted the practice of regularly cleaning skylights, as well as adding another window. The result was that the introduction of natural light led to electric lights remaining switched off for longer periods. Employees were also asked to make sure that equipment, fans, saws and other pieces of machinery were turned off after use. Every single tool underwent regular maintenance to ensure it was working at peak efficiency. The result of these efforts became clear a year after they were introduced. The company had doubled its staff numbers, yet its electricity consumption remained the same as the previous year, all due to those small, simple changes.

The food industry also played its part, with restaurant owners making sure that all of their kitchen equipment was working as it should. One owner in particular discovered that he could make a difference by simply turning off some appliances an hour before closing. Others made use of timers and sensors in areas that simply didn’t require lights to be burning 24/7, all of which helped reduce energy consumption. Keeping track of appliances helped another restaurant. Curry Garden installed E-Cubes over the thermostats in fridges, helping mimic the temperature of food. The installation of the device allowed the fridge to kick in the cooling cycle only when it was completely necessary. The end result for the Curry garden was a reduction in electricity consumption, an annual savings of £200, and a tonne reduction in CO2 emissions. Many business owners that made a switch to their lighting ended up wishing they had done so sooner.

For example, Jag Pankhania, owner of Look In Video, switched to energy efficient lighting, cutting his monthly bill in the process. “If I had known about how much I could save I would have done this much earlier” he said. Pankhania was able to make the switch thanks to a £1,000 Energy Efficiency grant from Richmond Council. The money allowed him to remove 62 tube lights, which were then replaced by T5 energy efficient lighting, resulting in a £2,282 savings in annual power bills, as well as a reduction in CO2 emissions that totalled 8.52 tonnes. Mr Uddin, the owner of the Curry Garden, recommends that business owners start small when looking to reduce. He suggested that people should get in the habit of reading their own meters when bills arrive, as opposed to solely relying on the estimated reading. Those figures are generally based on a previous reading and are generally overinflated. “There are simple things that anyone can do to reduce energy consumption,” he says. “It’s not rocket science. The things we’re doing are very simple but collectively they make a huge impact.”

In the space of three short years, GoGreenPlus has helped 386 businesses divert 762 tonnes from the landfill. That resulted in a savings of 509m3 of water and 535 tonnes of CO2 emissions.

Daniella is an online blogger and somewhat of an environmentalist. She thinks we should all be conducting our own audits or comparing energy prices online in order to make the difference. As the article says, lots of small changes add up to a big one! 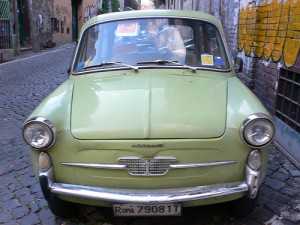 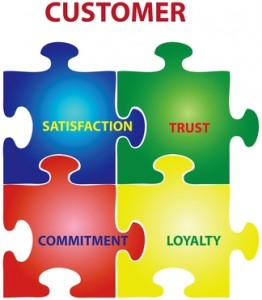