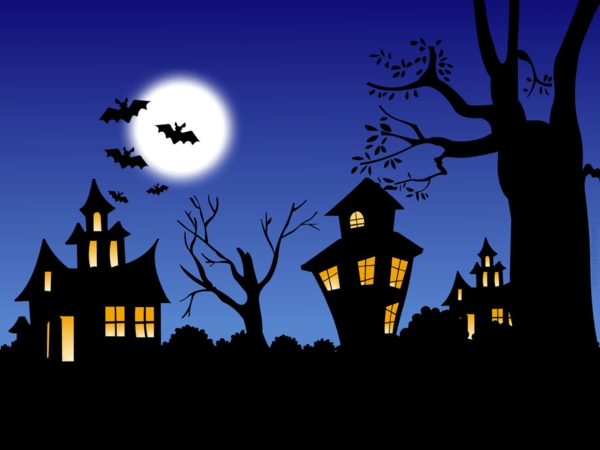 Halloween continues to change and grow with each passing year, but it can be difficult to monitor exactly who the holiday changes. Thankfully, the United States Census Bureau has been tracking Halloween facts over the years, and now these facts are here for your enjoyment.

In addition, approximately 116.7 million housing units handed out candy or treats or some other trick-or-treat goody. Whether or not all of these housing units ran out of candy, we’ll never know, since the Census Bureau decided not to track that information. (Shame really, too, because the houses that still had candy at the end of the night would make prime targets for trick-or-treaters.)

Plus, of those questioned for the Census Bureau’s report, 92% considered their neighborhood safe for all trick-or-treaters, with 78% of that amount claiming “there was no place within a mile of their homes where they would be afraid to walk alone at night.” 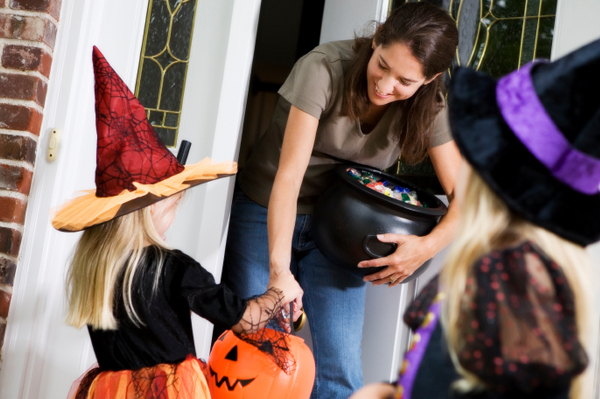 Jack-o’-Lanterns and Pumpkin Pies: As for the major pumpkin-producing states of 2010, Illinois ranked first, having produced approximately 427 millions pounds of pumpkins. California, New York, and Ohio followed behind Illinois, each producing over 100 million pounds.

As for the non-chocolate production establishments, the United States only had 409 manufacturers producing non-chocolate confectionary in 2009. These companies employed roughly 16,974 people, and, again, California led the nation, with 45 establishments.

In 2010, the average American consumed approximately 24.7 pounds of candy. This was not solely during the Halloween season, though one can imagine that a good chunk of that number was consumed during October and November.

In addition, the Census Bureau found that 1,719 costume rental and formal wear establishments were open across the nation in 2009. It just goes to show that not everyone buys or creates their own costume.
Miscellaneous (Non-Census Bureau) Facts: Halloween is one of the oldest holidays still existent in the world, dating back over 2,000 years to when the Celts still lived in Britain.

The traditional Halloween colors are orange and black, which are believed to have come from the pagan themes for the holiday Samhain. The color orange was associated with the wilting of crops and leaves, and the color black was associated with winter and death.

Roughly 99% of all pumpkins produced and sold are used as Jack-o’-Lanterns for Halloween. Most of these pumpkins are not turned into pies or other food items; they are tossed away as trash.

Speaking of pumpkins, the largest one ever produced weighed nearly 1,500 pounds, and it was produced in Port Elgin, Ontario, Canada. Those Canadians definitely know how to grow their pumpkins.

Lastly, the original Jack-o’-Lanterns were made not of pumpkins but turnips. Individuals hollowed them out and inserted a candle, believing that it would deter evil spirits from plaguing the family. Sometime during Halloween’s 2,000-year existence, the tradition changed from a turnip to a pumpkin.

Any one of these pieces of information can make your Halloween experience more enjoyable, solely because you know more about the holiday and why it’s celebrated. Next time you’re at a Halloween party, start a conversation off with any one of these facts and watch as people flock to find out more.

Fright Catalog has everything you need to enjoy a fun and safe Halloween this year. 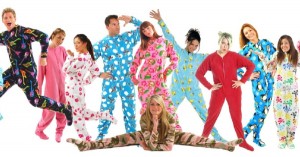 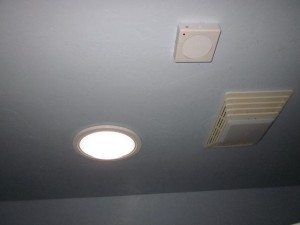 Next post Solar Skylights: A Different Look And Feel For Skylights