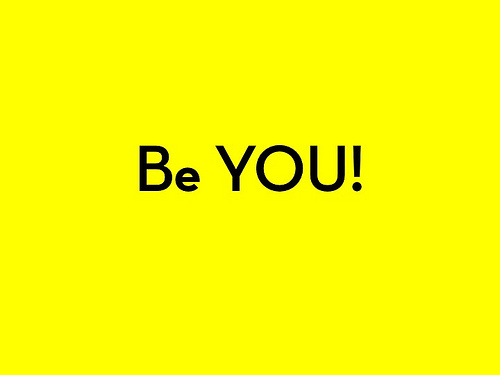 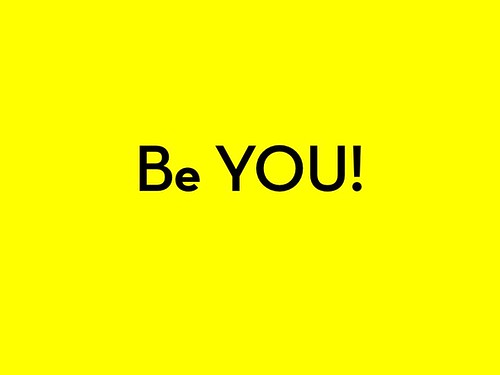 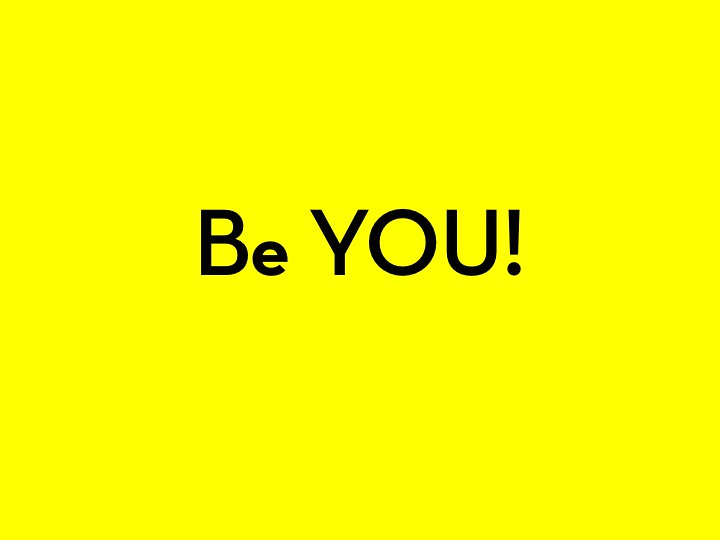 by The Daring Librarian

There are few industries as conducive to being influenced by social media as fashion. Trends, events and fashion faux pas are everyday occurrences on micro-blogging sites such as twitter as well as sites like pinterest. The fashion world has openly embraced its inception into social media, and many of those who helm the Internet’s most popular fashion blogs are now becoming legitimate stars in the fashion industry.

Teenager Tavi Gevinson has been making headlines over the past few years with her personal blog thestylerookie.com. At just 13, she found herself with a host of followers, and took a week off from school to sit front and centre at many shows during New York’s fashion week in 2010. Over a short period of time, the teen went from ordinary school kid to influential fashionista who garnered the attention and affection of big name fashion brands, eager for a mention and good review on her blog.

Gevinson’s success is not isolated. The last several years have seen numerous bloggers rise from the ranks of anonymity to start making a splash in the fashion world. Britain’s most notable blogger is Susanna Lau (http://stylebubble.typepad.com/) who is on the receiving end of 600,000 clicks per month. Her success has gathered attention from fashion magazines in addition to labels such as French Connection, whose ads are featured on her site. Susanna’s boyfriend Steve Salter (stylesalvage.blogspot.com) is also following in her footsteps with his own popular style blog, along with other up-and-coming bloggers like Laetitia Wajnapel (mademoisellerobot.com), and Michele Obi (myfashionlife.com).

Social media has not just benefitted outsiders to the fashion industry by given them a medium to enter into the field, but also created a wealth of new opportunity for established businesses. Every major fashion magazine has its own twitter and pinterest pages, allowing non-subscribers to be exposed to their content and feel. Trends can emerge on curation sites such as pinterest which works well for visual mediums like fashion and art, and has been quickly gaining momentum.

Fashion houses also use social media for marketing campaigns, exposure and even contacting celebrities. Celebrities have been used to sell clothing and accessories for decades, and personal websites, twitter and pinterest have only added more outlets for them to plug products. Fashion and business mogul Kim Kardashian has used twitter to advertise several items from her product range, keeping her 16 million followers updated on the progress of her perfumes, clothing range and more (http://www.twitter.com/KimKardashian).

Twitter hashtags, pinterest boards and user-submitted content sites such as Reddit, have changed the face of advertising and the fashion industry. Trends can be identified and spread quickly across the Internet to a seemingly boundless audience all around the world. This sort of international exposure has transformed the fortunes of many fashion-related companies – a trend that appears to now be a permanent fixture in the industry.

Take emerging style icon Kate Middleton for instance. The photogenic Middleton captured the hearts of the world when she married Prince William, and became the Duchess of Cambridge. Since then, the press has kept a keen eye on her fashion choices, and many of the outfits she wears get tweeted and blogged about. In many cases, readers flock to online websites and purchase her outfits, which sell out in minutes. The Duchess’ inadvertent marketing campaign has proven to be so effective that one of her favourite retailers, Reiss, saw their profits double over the course of the year in what was attributed to the “Kate Effect” (http://newsfeed.time.com/2012/01/04/the-kate-middleton-effect-british-retailer-reiss-sees-profits-double/).

It will be interesting to see how the fashion world evolves as more of the world connects to and becomes involved with social media. The last several years have already seen monumental shifts in the way brands can market their clothing, trends are spotted and new stars are found. Social media has shifted the balance of power from marketing directors, to the people. Individuals connected to social media can choose who to follow, what to retweet, pin or submit, and this is causing more natural trends to emerge.

The Berkeley, a 5 star luxury hotel in London, is always on the look out for the next big fashion trend and often incorporates what’s hot in their signature “Pret a Portea”, a luxury London afternoon tea! 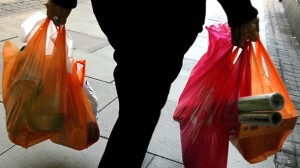 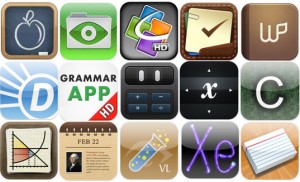