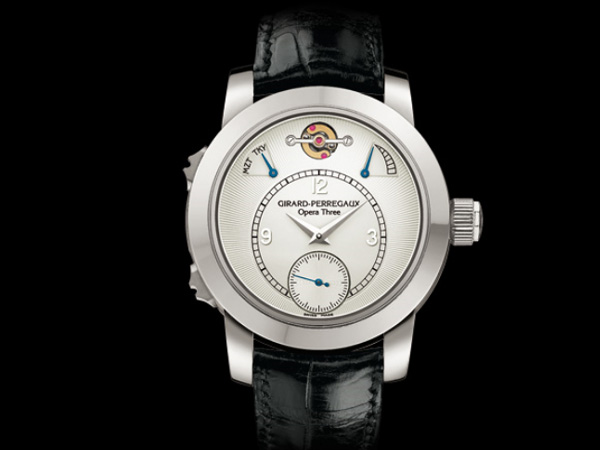 For the last three hundred years or so, the best watches in the world were considered to be Swiss-made and came from Europe. Nowadays the best technology often comes from Asia whilst Japan are leading the way in making watches that have started to compete in quality standards with the Swiss made watches. Switzerland was not always so vaunted as the greatest manufacturer of watches. In the times before European Revolutions got rid of the monarchy, Germany, France Italy and the Netherlands were the best place for your local monarch, princess or aristocrat to get a luxurious clock or a precision instrument for scientific purposes that was usually to do with sailing the seas.

How Swiss Watches became the Best
It was only at the start of the seventeenth century in Geneva that John Calvin’s rule, the famous Protestant leader, lead to ostentatious displays in jewellery and watches to be unfashionable. Instead, Swiss masters turned to watchmaking and became rather good at it. The Swiss also began to travel abroad to improve this skill, such as the famous Abraham-Louis Breguet. It is also ironically interesting to note that Swiss watches and clocks became sought after items in Asia, such as among the aristocracy of the Chinese Qing dynasty. The real development that happened in Swiss watch making happened in the 1840s when Georges Auguste Leschot invented machine tools that could make small watch parts or components. Then during this century Swiss manufacturers who also advocated working on watch pieces by hand became the most popular producer of watches in Europe, superseding the UK.

How the Watchmaking Industry is changing
Japan has increasingly been making and releasing watches that are in higher price ranges that represent the luxury items that Swiss watches are considered to be. Seiko and Citizen are both Japanese brands that have been focussing on coming up with watchmaking technology to rival and be even better than Swiss made watch brands. Just as Japanese luxury car brands became popular in the West after everyone tried out their quality, so will Japanese watches take their rightful place on the world stage in the West. Getting buyers to realise that Japanese watches are of the same quality as European ones with the added advantage that they are often cheaper will take a while to filter through the market’s modern consciousness. However, it is likely that recognised Japanese brands of watches will sell well in future, even when they market themselves at the more luxury end of the product spectrum.

Seiko watches can be found at reasonable prices from the legendary diamond jeweller online supply store. 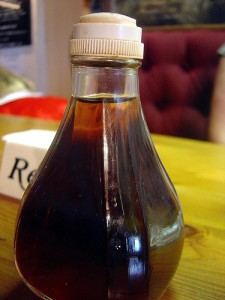 Previous post How Vinegar Can Help You In Cleaning Household Products 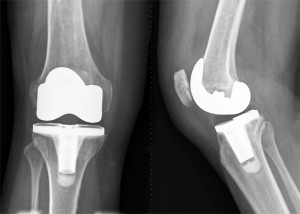